Ukraine war: How Chechen Muslim soldiers are giving leg up to Russian army in their quest to seize cities 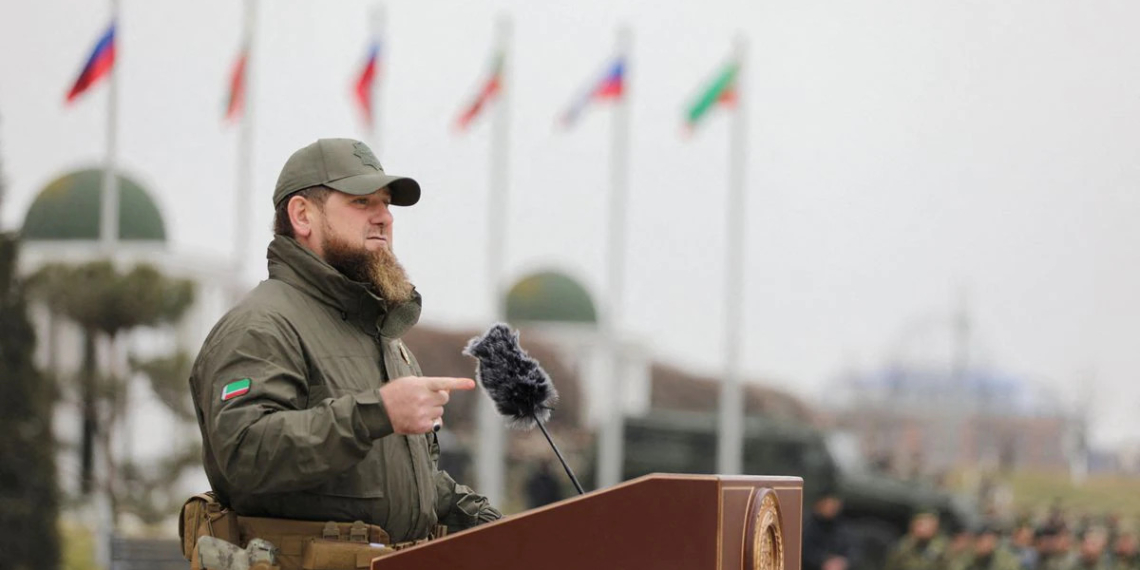 New Delhi, March 4: If Russian President Vladimir Putin wants to put a quick end to the country’s military operations in Ukraine, he should give Chechen troops the go-ahead to seize the East European nation’s major cities, a Chechen leader has claimed.

In a statement issued on Friday, Ramzan Kadyrov, the leader of Russia’s Chechnya region and an ally of President Vladimir Putin, asked for Chechen soldiers to be given the green light to capture towns across Ukraine, RT reported.

“Give an order to our fighters to seize Kharkiv, Kyiv, and all the other cities quickly, accurately, and efficiently,” he insisted.

“Comrade President, Comrade Supreme Commander, I have said more than once that I am your infantryman, I am ready to give my life for you,” Kadyrov insisted, adding: “But I cannot watch how our fighters are dying. I beg you turn a blind eye to everything and let them finish in a day or two what is happening there.”

According to Kadyrov, “Only this will save our state and people.”

In response to Kadyrov’s request, Kremlin spokesman Dmitry Peskov said Putin is considering all options when it comes to Russia’s military campaign in Ukraine, RT reported.

“It is not my competence to comment on questions of military art. The Commander-in-Chief receives information, including about such proposals. And it is up to him to decide how to conduct the special operation,” Peskov said.

Kadyrov had previously declared that Chechnya is willing to send volunteers from the region to the most dangerous combat zones of Ukraine to fight shoulder to shoulder with the Russian Army.

According to the head of the republic, there are currently 12,000 Chechen troops in the East European country.