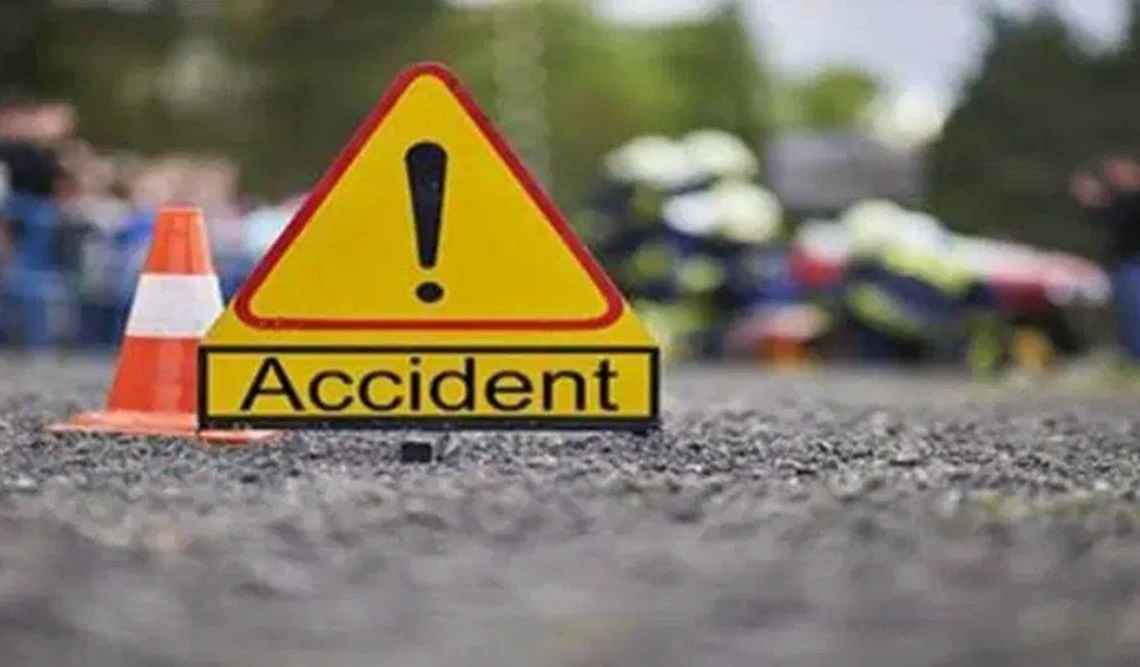 Ganderbal, Aug 21 : One among the three persons, who were injured after a vehicle skidded off the road in Sonamarg in Ganderbal district on Saturday evening, succumbed to his injuries at SKIMS Soura on Sunday, taking the death toll to two.

An official said that a vehicle driven by one Sameer Ahmad Najar of Kangan skidder off the road near Ranga Morh, resulting in on spot death to Sameer and injuries to three others.

He said that the three persons identified as Imtiyaz Ahmad Wani, Kuldeep Kumar and Subash Chander were injured in the mishap.

The official said that the injured were later shifted to PHC Sonamarg, where from they were referred to SKIMS Soura, however, Subash Chander succumbed to his injuries today morning at SKIMS.

Meanwhile, Police have taken cognizance of the incident and further investigation has been taken up—(KNO)