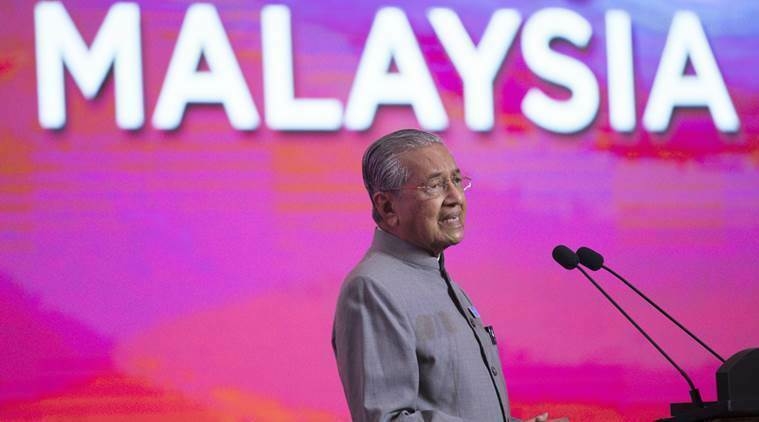 The tweet sparked an angry outburst on social media with many users calling out the former Malaysian prime minister.

Cedric O, France’s Secretary for Digital Sector also condemned the post and urged Twitter to suspend the account of the former Malaysian prime minister and said in a tweet: “If not, Twitter would be an accomplice to a formal call for murder.”

“I just spoke with the Managing Director of Twitter France. The account of former Malaysian PM Mahathir Mohamad must be immediately suspended. If not, Twitter would be an accomplice to a formal call for murder,” Cedric O tweeted.

Twitter first labelled the tweet with a disclaimer stating that the posting violated its rules but was being left up because it was in public interest. The networking site later completely deleted the tweet but left the remaining of the Twitter thread intact.

This comes following French President Emmanuel Macron’s criticism of radical Islam after a school teacher, was beheaded by an 18-year-old for showing cartoons depicting Prophet Mohammed in class.

In a series of 13 tweets, Mahathir Mohamad posting from his personal Twitter handle lashed out at Macron for not being “civilised” and for being “very primitive in blaming the religion of Islam and Muslims for the killing of the school teacher”.

France’s Secretary of State’s remarks comes after another attack was witnessed on Thursday where a knife-wielding man killed two women and a man at the Notre-Dame Basilica in Nice and injured several others. The police detained the attacker and launched an investigation on terrorism grounds.