‘Twelve Temple’: Searching for 35 years, 12 treasure hunters claim they are `meters away’ from £15 billion hoard in Finland 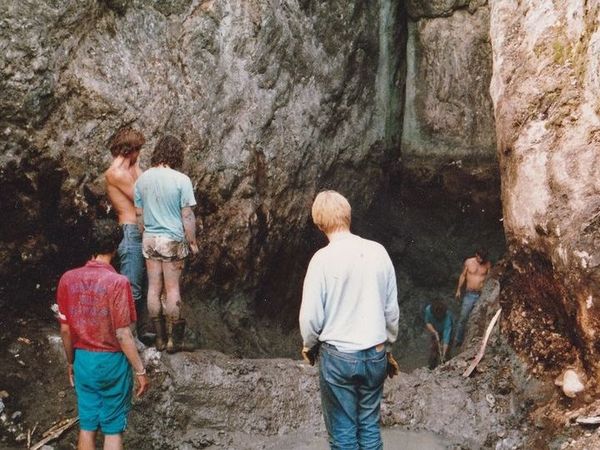 Well, this is not a joke anymore. A team of 12 treasure hunters has claimed that they are close to finding the world’s biggest hoard after 35 years of search in Finland’s capital, Helsinki.

The Lemminkäinen Hoard, if found by the team, would be valued above £15 billion, making it the most valuable treasure trove ever discovered.

According to researchers and historians, the hoard contains more than 50,000 gems such as diamonds, sapphires, and ancient artifacts.

If they actually solve the 1,000-year-old mystery, the hoard is likely to become the most valuable haul of gems, jewels, and artifacts ever found.

The 34-year-old search for the lost treasure has led to a lot of dead ends for the Twelve Temple team. But now, they are confident the haul is lying somewhere within the massive Sibbosberg cave system 20 miles east of Finland’s capital, Helsinki.

The group of diggers has spent dedicated their summers searching for the treasure. They work every day for six hours without any weekly holiday.

Further studies have revealed that the treasure trove is entombed in an underground temple in Sipoo. Although there have been several explorations in the area over the decades, no one has ever managed to find the treasure.

But recently, the twelve friends from the team have expressed confidence they’re ‘only meters’ away from the treasure. They better be right after 34 years and 1,00,000 hours of excavation.

Historian and author Carl Borgen, 60, the world’s leading authority on the Lemminkäinen Hoard, said: “I understand that significant progress at the temple has been made and that the crew is feeling especially excited about the months ahead.”

“There is now talk in the camp of being on the brink of a major breakthrough, which in real terms could be the discovery of the world’s largest and most valuable treasure trove,” he added.

Does the treasure exist? Is it real? Well, these questions have been asked by many people ever since 1984, the first time when the existence of the treasure was acknowledged.

That year, a landowner named Ior Bock claimed his family was direct descendants of Lemminkäinen, who appears in Finnish pagan mythology.

Bock went on to claim that the chamber on his estate was sealed with stone slabs in the 10th century to protect the treasure.

Just three years later, as many as 24 people joined forces with Bock to find the treasure. Now, just two members of the original team of 24 diggers remain. The rest have either died or retired.