Tragedy unlimited: Child falls off train, father jumps out to save her; both die 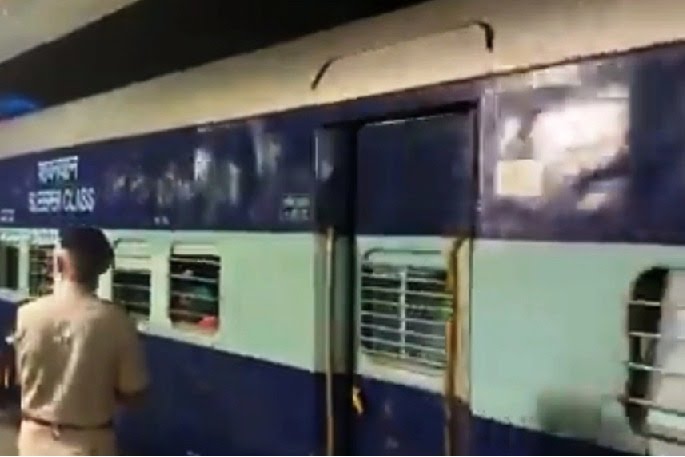 Varanasi: A three-year-old girl fell from a moving train and her father jumped out to save the child. Both died in the incident which took place near Baheda halt here under the Mirzamurad police circle on Sunday.

The bodies have been sent for post-mortem.

According to reports, Hira Rain, 32, was traveling from Delhi to Bihar with his wife Zarina, daughter, and brother-in-law Firoz.

The family was sitting near the door because the train was overcrowded and they could not get seats.

When the child fell off the train, Hira Rain immediately jumped out to save her and his wife immediately pulled the emergency chain to halt the train.

Other passengers came out to help and found that the child had already died. The father was rushed to a hospital but he succumbed to injuries on the way.

Inspector Mirzamurad, Rajiv Singh, said that the bodies have been sent for post-mortem and local relatives of the family had been informed.