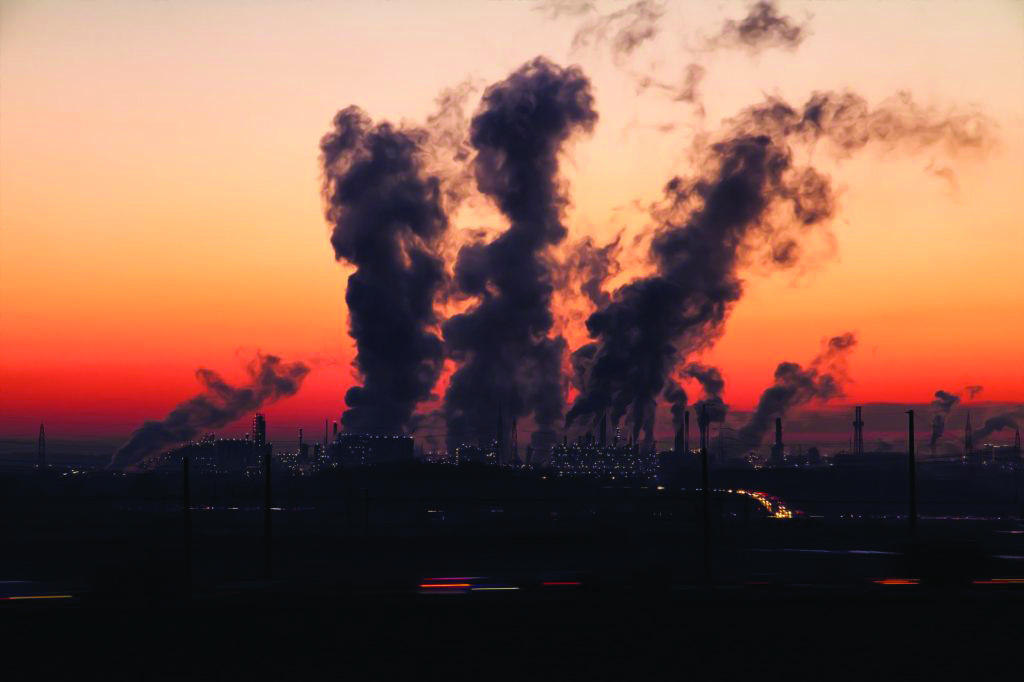 Frequent traffic congestion and jam density have come across as two main contributors for air pollution load in the city.

Taking cognizance, the administration has directed the traffic police department to ensure good traffic management including redirection of traffic movement to avoid congestion.

“Traffic density and carrying capacity of roads are required to be looked into the optimal transport network with effective movement of traffic and minimal traffic congestion with the taming and training of commercial vehicles,” read an official document accessed by The Kashmir Monitor.

“The public transport drivers have no concern for stopping at specified bus stops, and use already congested and narrow roads. This results in emissions in large quantity. Besides this, unauthorized parkings’ also adds on to the pollution load indirectly.”

The administration directed the traffic police to ensure good traffic management and enforcement of rules within a timeframe of six months.

According to J&K State Pollution Control Board, among the five air quality monitoring stations in Srinagar, the air quality near SKIMS Soura had been recorded 72.69 micrograms per cubic meter of PM 2.5 as opposed to the average permissible limit of 40 ug/m3.

Around 5,000 new private vehicles hit the roads in Kashmir every month. The new union territory has around 14 lakh vehicles with 6.5 lakh in the valley alone.