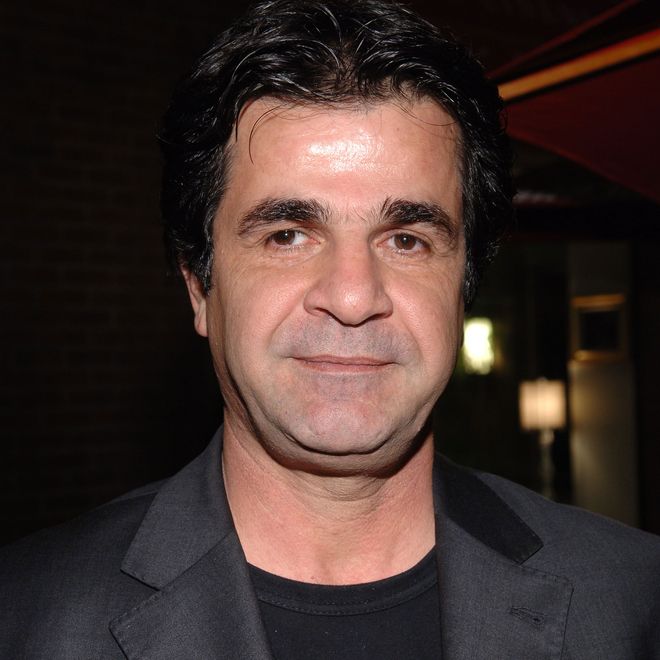 Panahi, 62, has won a number of awards at international festivals for films that have critiqued modern Iran, including the top prize in Berlin for Taxi in 2015, and the best screenplay at Cannes for his film Three Faces in 2018.

He is the third director to be detained this month, alongside Mostafa Aleahmad and Mohammad Rasoulof, who won the Golden Bear in Berlin in 2020 for his film `There Is No Evil’.

“Panahi had been sentenced in 2010 to a total of six years in prison” and was taken “to Evin detention center to serve his sentence there”, judiciary spokesman Massoud Setayeshi told reporters. He was arrested in 2010, following his support for anti-government demonstrations.

He was convicted of “propaganda against the system”, sentenced to six years in jail, banned from directing or writing films, and blocked from leaving the country. But he served only two months behind bars in 2010 and was subsequently living on conditional release, which could be revoked at any time.

Panahi was arrested again on July 11 after he went to the prosecutor’s office to follow up on the situation of Rasoulof. The arrests come after Panahi and Rasoulof decried in May the arrests of several colleagues in their homeland in an open letter.

Despite the political pressures, Iran has a thriving film industry, and productions by its nationals regularly win awards at major international festivals. Panahi’s detention has sparked condemnation from fellow filmmakers. Cannes film festival organizers said they “strongly condemn” the arrests as well as “the wave of repression evidently underway in Iran against its artists”.

The Venice film festival called for the “immediate release” of the directors, while the Berlin film festival said it was “dismayed and outraged”. France on Tuesday again called for Panahi’s “immediate” release, decrying his “arbitrary arrest”, a foreign ministry spokesperson said.

Last week the ministry cited a “worrying deterioration in the situation of artists in Iran”. Iran has in recent weeks arrested several leading figures, including reformist politician Mostafa Tajzadeh, who was detained on July 8.

Tajzadeh “is currently in pre-trial detention in Evin” prison, accused of “gathering and collusion with the intention of acting against the country’s security, and propaganda against the system”, Setayeshi said on Tuesday. The politician, who last year made an unsuccessful bid for the presidency, was arrested in 2009 during protests disputing the re-election of former president Mahmoud Ahmadinejad.

Tajzadeh, who had long campaigned for democratic and “structural changes” in the Islamic republic, was convicted in 2010 on charges of harming national security and propaganda against the state before being released in 2016 after serving his sentence. He was deputy interior minister during the 1997-2005 tenure of reformist president Mohammad Khatami.