The Kindness of Prophet Muhammad 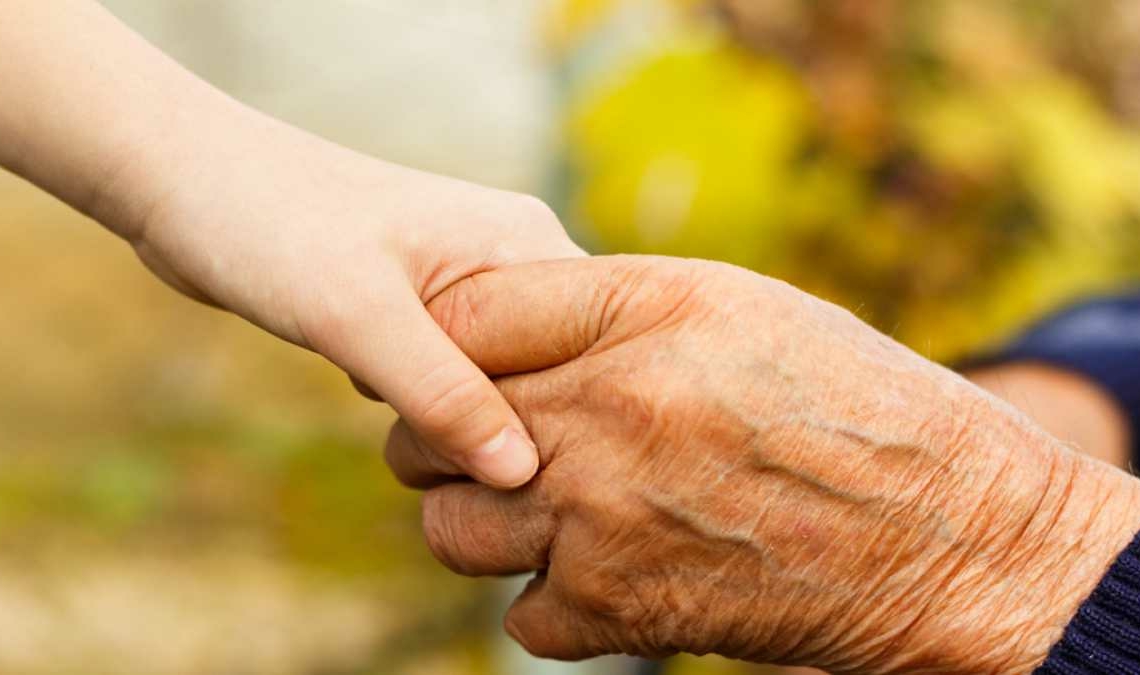 The Prophet Muhammad taught love, kindness and compassion to his people, and was seen to be the most loving, kind, and compassionate of all of them. The Quran mentions his kind and gentle behaviour in these words: “O Messenger of Allah! It is a great Mercy of God that you are gentle and kind towards them; for, had you been harsh and hard-hearted, they would all have broken away from you” (Quran 3:159).

Once he said to his wife: “0 ‘A’ishah! Never turn away any needy man from your door empty-handed. 0 ‘A’ishah! Love the poor; bring them near to you and God will bring you near to Him on the Day of Resurrection”. He also went much further on to say: “Seek me among your weak ones, for you are given provision, or you are given help only by reason of the presence of your weak ones”. (Rahman, Encyclopaedia of Seerah, VOL. VIII, p. 151) God Almighty is Kind, and the Prophet imitated Allah’s example in its perfection by showing kindness to his servants and all creatures without any regard for their beliefs, color or nationality. The Prophet said: “God is kind and likes kindness in all things” (Bukhari, 6601).

His heart ached within him at the corrupt state of his fellow-Meccans and their rejection of One God. The Holy Quran testifies to it in these words: “0 Muhammad, you will, perhaps, consume yourself with grief because the people do not believe” (Quran 26:3). In Surah Kahf, we read: “Well, 0 Muhammad, it may be that you will kill yourself for their sake out of sorrow if they do not believe in this Message.” (Quran 18:6). And Surah Fatir says: “So let not your life be consumed in grief for their sake.” (Quran 35:8).

He took a great interest in the welfare of all people and had great compassion for people in trouble. The Prophet Muhammad imitated the attributes of God par excellence and translated them into practice in the highest form possible for man. Kindness is an attribute of Allah, which has no limits. It is extensive and encompasses all things and all beings without discrimination. Likewise was the kindness of the Prophet. He extended it to all beings, both animate and inanimate and benefited all without measure. The Quranic words for the Prophet’s kindness, ra’ufun rahirn (Quran 9:128) are very intensive and comprehensive in meaning and convey the true nature and extent of the Prophet’s kindness to people. The Prophet said: “One of the finest acts of kindness is for a man to treat his fathers’ friends in a kindly way after he has departed” (Abu dawud, 5123)

Treat women kindly, since they are your helpers; . . . you have your rights upon your wives and they have their rights upon you. Your right is that they shall not allow anyone you dislike to enter your bed or your home, and their right is that you should treat them well. (from the Farewell Sermon of the Prophet)
Once a number of women complained to the Prophet’s wives about their ill-treatment by their husbands. On hearing of this, the Prophet said: “Such persons among you are not good persons.” (Abu Dawud, 1834). This condemnation by the Prophet himself was an indication that no one will be accepted before God who, while on earth, decided to be unkind to women. Another person said to the Prophet: “0 Messenger of Allah! My relatives are such that although I cooperate with them, they cut me off; I am kind to them but they ill-treat me.” The Prophet said this in reply: “So long as you continue as you are, God will always help you and He will protect you against their mischief” (Muslim, 4640). This was not only a way of bringing comfort to the mind of the worried person but one of the communicative techniques of the Prophet to assure who ever found himself in that situation to look up to God to be consoled and protected. So it was pointless to preach vengeance to this kind of people suffering from this similar fate. Indeed, Prophet Muhammad was nothing short of a competent counsellor.