The government borrows shine from the soldier 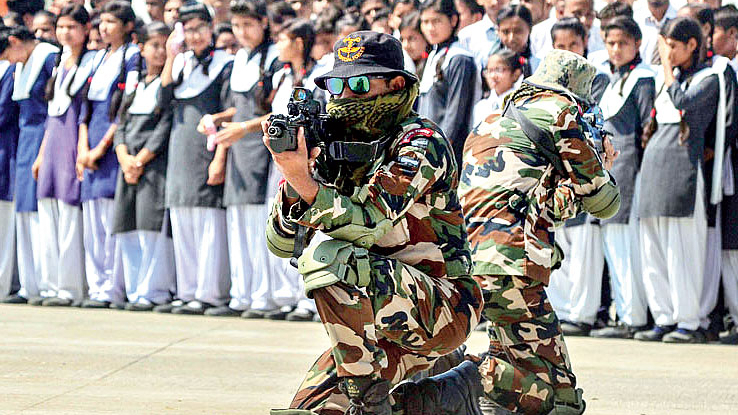