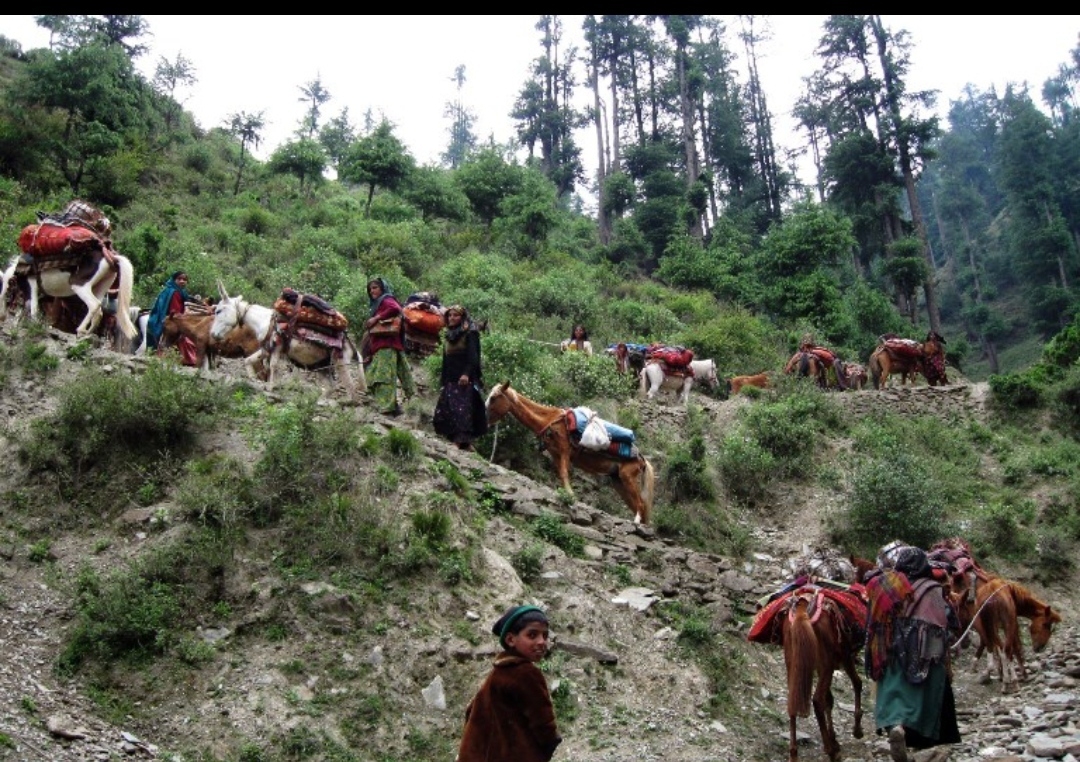 On Monday, a team of forest department officials launched a major anti-encroachment drive and tried to demolish the house of Mohammad Akhter at Rakh Jurog village.

Gujjars however resisted the demolishing drive sparking tension. Forest officials called reinforcements to defuse the tension and bring the situation under control.

Mohammad Shafi, a Panchayat representative of the village, alleged that the forest department officials stormed the house of Akhter and beat up a woman.

“A woman was inside the house, who was beaten and dragged out. The forest department officials were armed with iron tools. Locals rushed to the spot when the woman raised hue and cry,” he said.

Shafi rejected the official version that people have encroached the forest land. “This is not a forest area. They had come to demolish our houses,” he said.

District Forest Official Kuldeep Singh, however, said 18 officials and policemen were injured after they were “attacked” by the locals’ during the “anti-encroachment” drive.

“We had gone for an anti-encroachment drive with due permission from the deputy commissioner. Soon after reaching the spot, people attacked us with stones and sticks. Eighteen of my men got injured. An FIR has been registered in the police station and investigations have been started,” he said.

Singh said many people in the village have “illegally raised structures on the forest land at eight different locations.”

“This is basically a long stretch. We have identified eight locations where the locals have encroached. We have to clean our forest area as these structures are completely illegal,” he said.

In May last year, many people were injured during an anti encroachment drive at the Mandal area of Jammu.