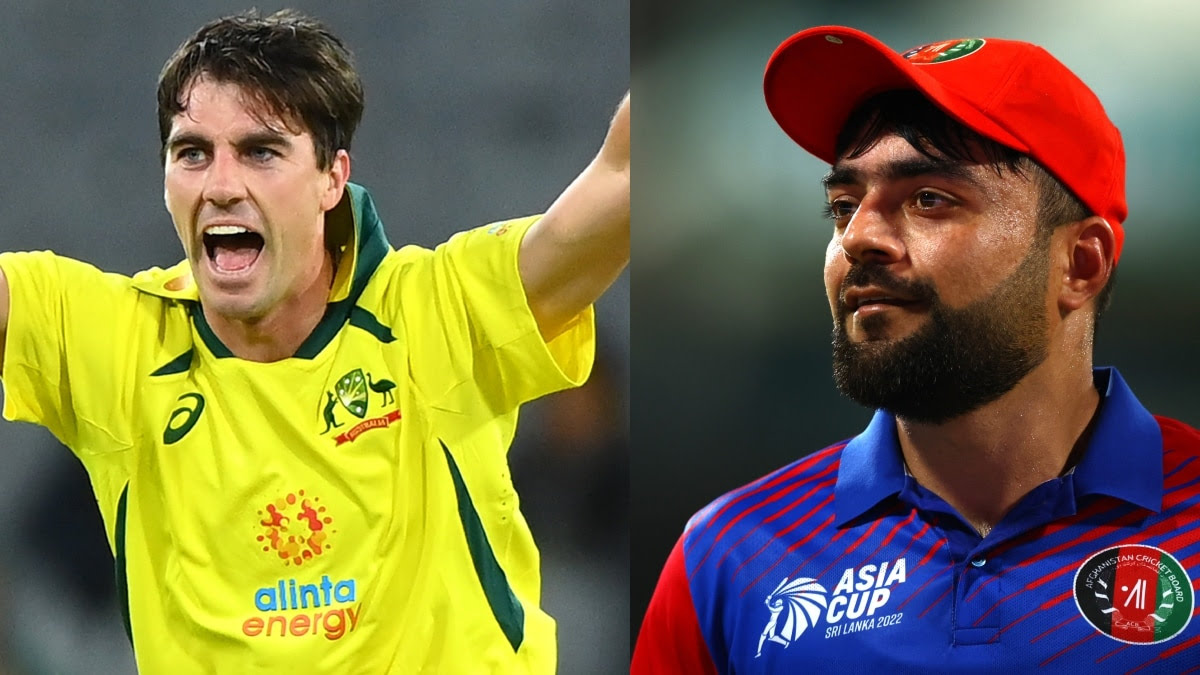 Australia has called off its forthcoming tour to the United Arab Emirates (UAE) to play Afghanistan due to Taliban-imposed restrictions on women’s rights.

Australia’s men’s team were scheduled to play Afghanistan in a three-match ODI series in March later this year.
“Following extensive consultation with relevant stakeholders, including the Australian Government, Cricket Australia has decided that it is unable to proceed at this time with the upcoming ICC Super League three-match Men’s ODI series between Australia and Afghanistan scheduled for the UAE in March 2023,” a Cricket Australia statement read.

“This decision follows the recent announcement by the Taliban of further restrictions on women’s and girls’ education and employment opportunities and their ability to access parks and gyms. CA is committed to supporting growing the game for women and men around the world, including in Afghanistan, and will continue to engage with the Afghanistan Cricket Board in anticipation of improved conditions for women and girls in the country. We thank the Australian Government for its support on this matter,” the statement added.