‘Still stand with farmers’: Greta after Delhi police files FIR against her 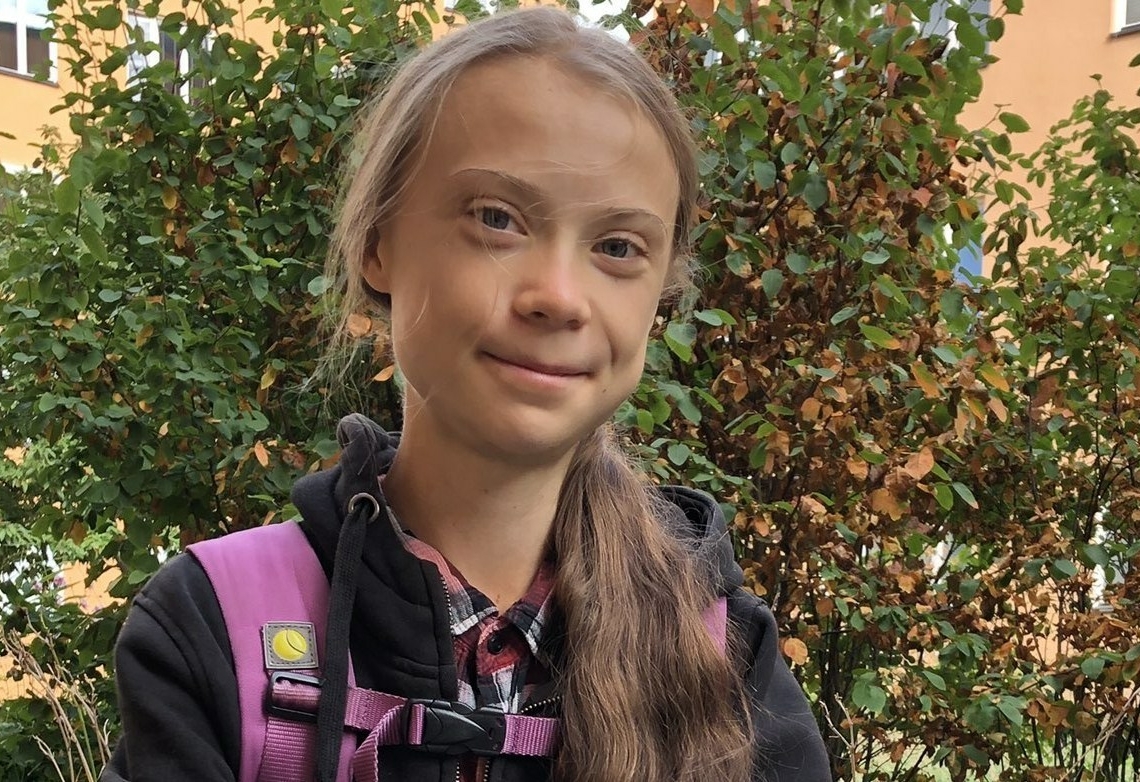 Swedish climate change activist Greta Thunberg on Thursday reiterated her support for the peaceful farm protests in India, shortly after the Delhi Police filed an FIR against her.

“I still #StandWithFarmers and support their peaceful protest. No amount of hate, threats or violations of human rights will ever change that,” she wrote in a tweet.

The 18-year-old has been at the receiving end of criticism from a section of social media users ever since she expressed support for the farmers’ agitation that has been continuing since December against the Centre’s contentious agri laws. Pop star Rihanna had tweeted as well, asking why more people were not talking about internet cuts in and around the protest sites in Delhi.