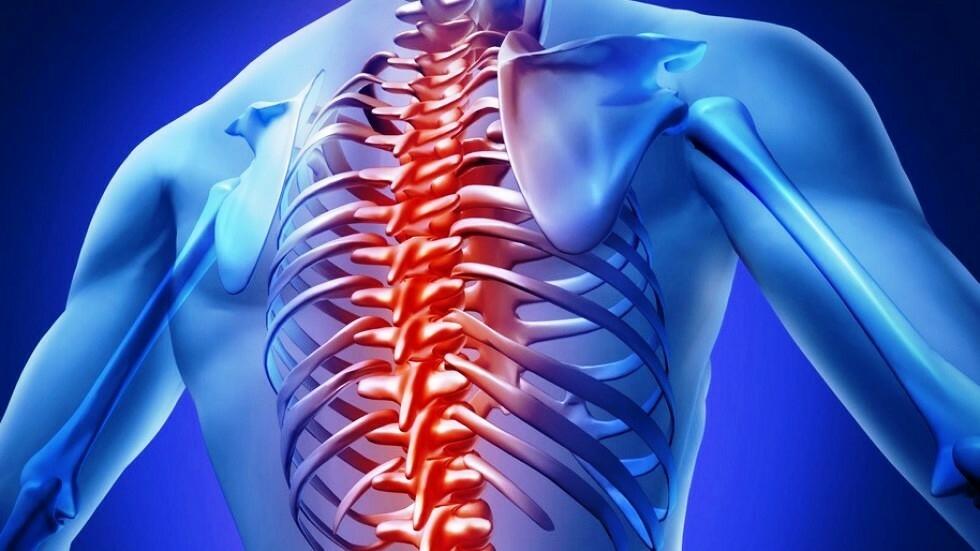 A paralysed man regained his ability to stand and walk with assistance after undergoing a spinal cord stimulation as well as physical therapy, says a study, offering hope to people with backbone injury.
The research team from Mayo Clinic and University of California, Los Angeles (UCLA), found that a man, paralysed since 2013, regained his ability to step with a front-wheeled walker while trainers provided occasional assistance after 22 weeks of physical therapy and an electrode surgically implanted.
The man, now 29, injured his spinal cord at the thoracic vertebrae in the middle of his back in a snowmobile accident in 2013.
He was diagnosed with a complete loss of function below the spinal cord injury.
“What this is teaching us is that those networks of neurons below a spinal cord injury still can function after paralysis,” said co-author Kendall Lee from Mayo Clinic in Minnesota.
In the study, published in the journal Nature Medicine, the participant underwent 22 weeks of physical therapy and was implanted with an electrode — that connects to a pulse generator device under the skin of the man’s abdomen and communicates wirelessly with an external controller.
The implant sits in the epidural space — the outermost part of the spinal canal — at a specific location below the injured area.
The research demonstrated that the man was able to walk over ground using a front-wheeled walker and step on a treadmill placing his arms on support bars to help with balance.
However, when stimulation was off, the man remained paralyzed.
In the first week, the participant used a harness to lower his risk of falling and to provide upper body balance.
Trainers were positioned at his knees and hips to help him stand, swing his legs and shift his weight.
Because the man did not regain sensation, he initially used mirrors to view his legs, and trainers described leg position, movement and balance.
By week 25, he did not need a harness, and trainers offered only occasional help.
By the end of the study period, the man learned to use his entire body to transfer weight, maintain balance and propel forward, requiring minimal verbal cues and periodic glances at his legs.