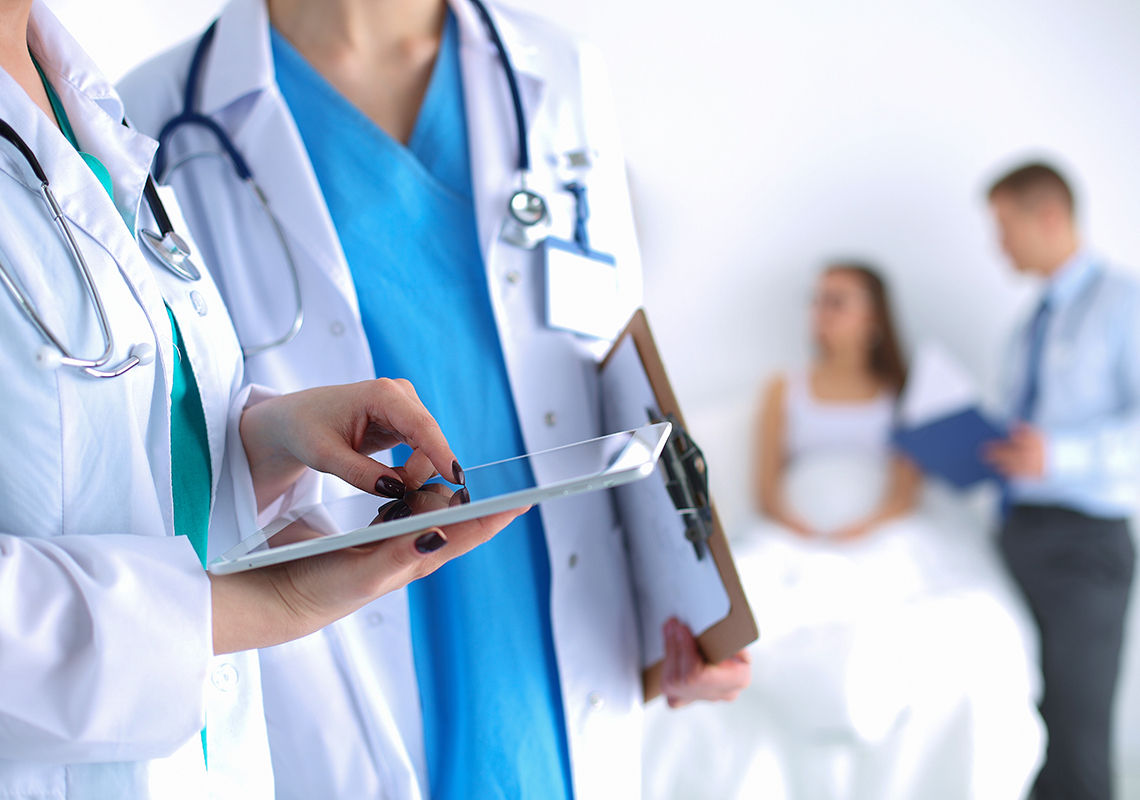 Srinagar, Feb 17: Healthcare system is at the verge of collapse as government is dragging its feet to fill up the vacancies of nurses in major hospitals across the valley.

According to the data of Government Medical College, Srinagar, all the associated hospitals in the valley presently run with only 800 nurses against a sanctioned strength of 3000 to 4000.

Of the 800 nurses, only 500 are permanent and rest are working on contractual basis.

An official of Government Medical College, Srinagar, said the nursing staff posts were created in early 80’s, when these hospitals were established.

“The creation of posts is directly proportional to the bed strength. However, with the increasing bed strength in the hospitals, the staff has remained the same and the new recruitment has been done purely on contract basis,” he said.

The official noted that ideally as per the Indian Nursing Council (INC), the nurse-patient ratio should be 1:4 in the casualty wards, 1:3 for general wards and 1:5 for district hospitals.

However, the situation on ground is completely different. Sample this: In a 50 bedded ward of SMHS Hospital, there are only two nurses available to attend to the patients during night time.

Similarly, in the pediatric ward of GP Pant Hospital, which mostly remains fully booked, the ratio should be around 1:1. But there are only four nurses available.

Two of them attend to the newborns on 12 ventilators whereas the remaining two cater to non-ventilator side which sees around 30 neonatal patients every day.

Adding to the apathy is the fact that the posts are advertised on contractual basis that too when there is a crisis, said the official.

Director Health Kashmir Sameer Mattoo said the vacancies are repeatedly advertised when there is a dearth of staff. “Patient care has been our priority. These posts are filled up as soon as there is a shortage of staff,” he said.