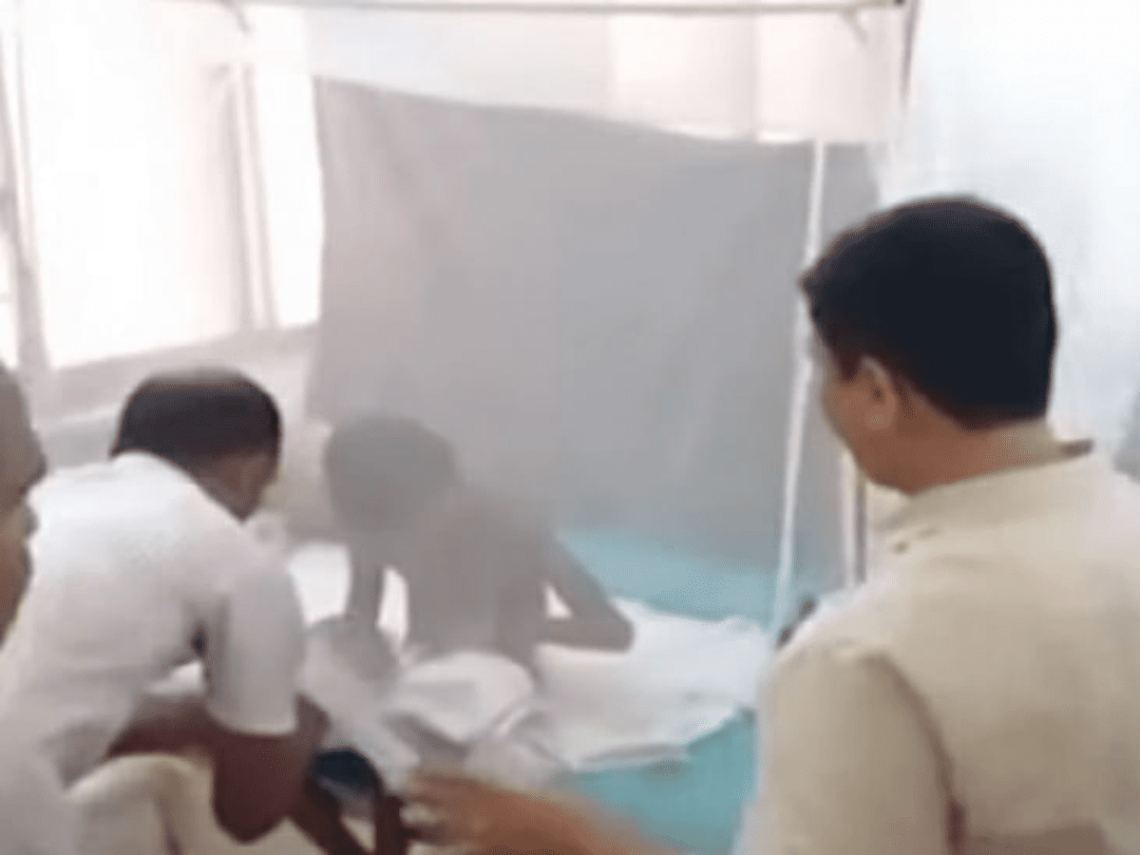 Bengaluru: A Class 2 student has suffered a 40 percent burn after a teacher threw hot water on him for relieving himself in the school uniform.

Identified as Akhith, he has been admitted to Lingasaguru taluk hospital, and his condition is said to be serious.

After finding out that Akhith had defecated in his uniform, Huligeppa, the teacher, turned furious and poured piping hot water on the child.

Sources said the boy’s family has been threatened against complaining about the incident. Akhith’s parents got phone calls from local leaders.

Meanwhile, the police said unless a complaint is lodged, no action could be taken.

Women and Child Welfare Department officials have not visited the hospital and turned a blind eye to the plight of the boy.

The accused teacher stopped coming to the school after the incident.

A source said the authorities should take a suo motu stand to investigate the matter.