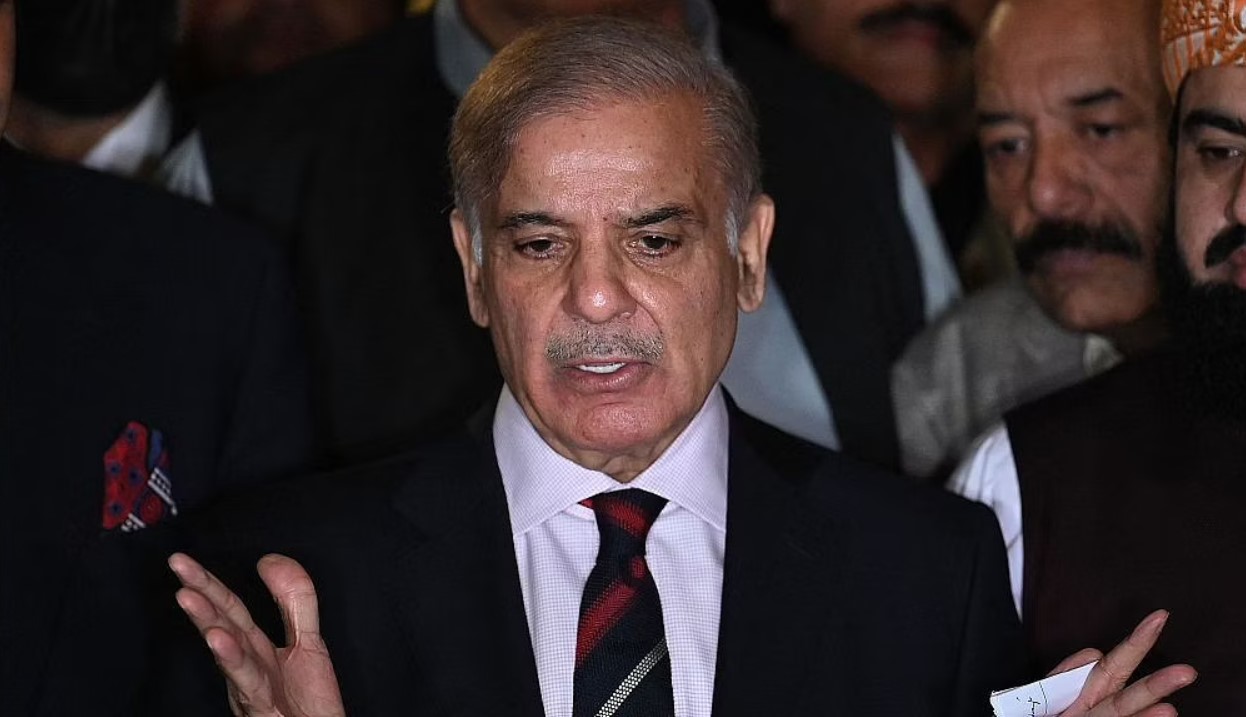 Islamabad: PML-N President Shehbaz Sharif was on Monday elected as the 23rd Prime Minister of Pakistan with 174 lawmakers voting in his favour after the MNAs of Pakistan Tehreek-e-Insaf boycotted the election, Dawn reported.

Earlier, PTI MNAs had walked out of the Assembly, with Shah Mahmood Qureshi, who was the party’s candidate for the top post, announcing that they would be resigning en masse from the National Assembly.

PML-N’s Ayaz Sadiq presided over the session after Deputy Speaker Qasim Suri said his conscience did not allow him to conduct the session.

Announcing the results, Sadiq reminisced that he had also chaired the session during which PML-N supremo and Shehbaz’s elder brother, Nawaz Sharif, was elected as the Prime Minister.

“And today, I have the honour of chairing the session for Shehbaz Sharif’s election,” he said.

As soon as Sadiq announced the results and said Shehbaz is the new Prime Minister of Pakistan, lawmakers began shouting slogans in favour of Shehbaz and Nawaz.

The Speaker asked Shehbaz to move to the seat of the Prime Minister in the House and he shifted to the treasury benches amid cheers, with other members of the former joint opposition following suit.

Shehbaz said it is the first time in Pakistan’s history that a no-confidence motion against a Prime Minister has been successful.

“And good has prevailed over evil,” he said.

Shehbaz added that it is a “big day” for the entire nation when a “selected” Prime Minister has been sent packing in a legal and constitutional manner.

He said the US dollar’s value declining by Rs 8 signified the “happiness of the people”.

The newly-elected Prime Minister also thanked the Supreme Court for burying the doctrine of necessity forever.

“In the future, no one will be able to rely on it,” he said, Dawn reported.