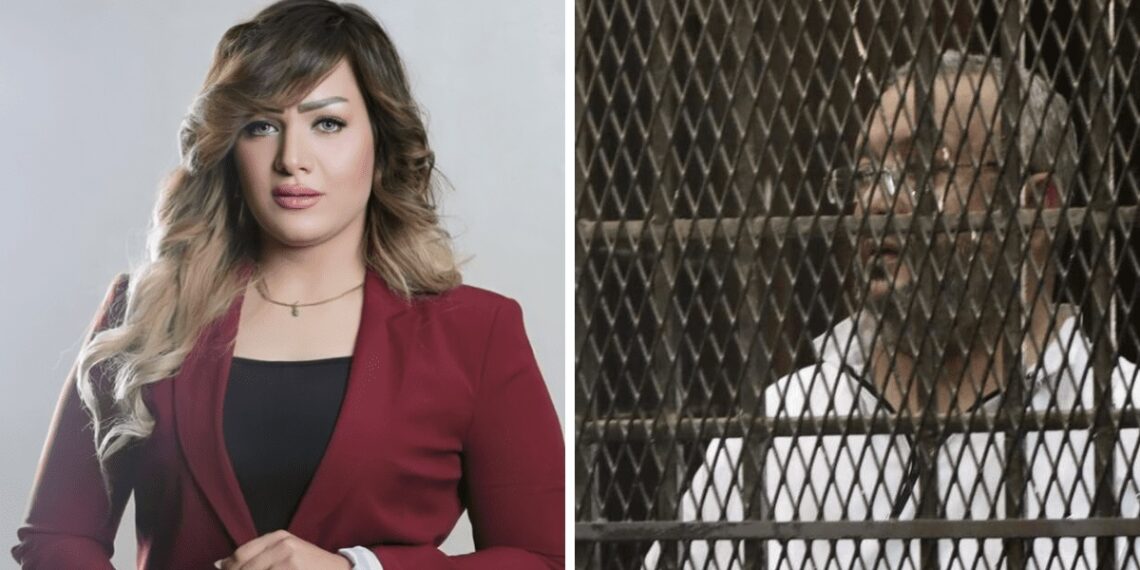 Shaimaa Gamal murder case: What happens when the man who is meant to deliver justice and uphold law turns out to be the criminal? A one-of-its-kind case on similar lines has been reported in Egypt where a judge was recently sentenced to death for murdering his wife, who was a famous TV presenter.

According to a report, a court in Cairo has sentenced the Egyptian judge, along with his accomplice, to death for premeditated murder of his wife.

The preliminary sentences handed to Ayman Haggag and accomplice Hussein El Gharably have been referred to the grand mufti, who is always consulted over the death penalty. However, the opinion is non-binding.

Haggag and his friend El Gharably were found guilty of killing TV presenter Shaimaa Gamal (Shaimaa Jamal), whose body was found buried in the garden of a remote villa on the outskirts of Cairo in June.

Also read: Week before her marriage, girl killed by father over delay in serving food

The Giza criminal court earlier this week referred the case to the grand mufti, a necessary Egyptian legal procedure before issuing a death sentence.

The next court hearing, when the final verdict is expected to be announced, is set for September 11.

The Gamal case came to light when El Gharably confessed that he took part in the murder in exchange for money and led investigators to the victim’s burial site.

Haggag, a member of Egypt’s State Council, had reported his wife missing more than two weeks earlier. At that time, he said he had dropped her off in front of a mall in an affluent district of Cairo and that she did not show up when they were supposed to meet afterwards.

However, El Gharably told prosecutors that Haggag plotted to kill his wife after she blackmailed him by demanding money in exchange for not revealing “secrets”, the prosecutors said.

A police investigation found that Haggag lured her to a remote farm in Giza, where he struck her with a pistol and strangled her to death with a piece of cloth as El Gharably held her. They buried her in a makeshift grave after dousing her body with nitric acid to distort her features.

DNA fingerprints of the defendants were found on the cloth used to murder her and a forensic examination confirmed that the cause of death was strangulation.

Prosecutors said mobile phone signals of the defendants and the victim showed all three were close to a mobile phone mast near the farm on the day of the crime.

The prosecution established additional evidence based on the testimonies of 10 people, including the owner of a shop where the defendants bought spades and the corrosive liquid.

During the first hearing in the case, Haggag claimed that he killed Gamal in self-defence after she attacked him with a knife. But the prosecution dismissed the claim because of a lack of evidence and said El Gharably’s confession contradicted that account.