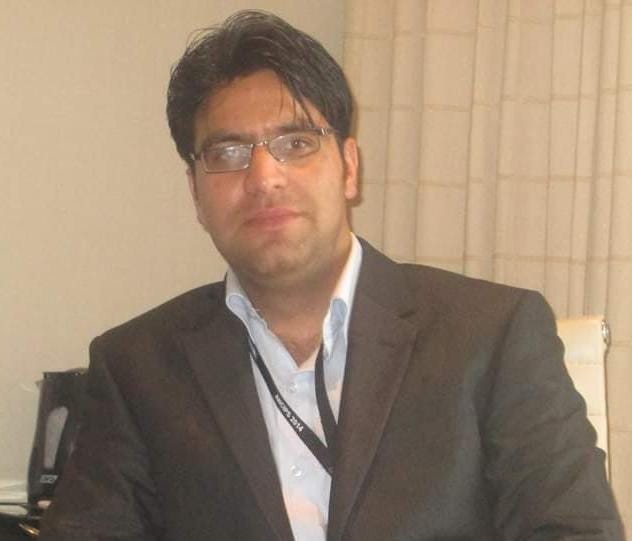 Srinagar: A 35-year-old psychiatrist has earned a rare honor by becoming the first doctor from Jammu and Kashmir to win the prestigious International world psychiatric fellowship.

Dr. Sheikh Shoib, who works as a consultant psychiatrist at Jawahar Lal Nehru Memorial Hospital, is the first doctor from the valley to bag the fellowship for 2021.The fellowship provides an ideal forum for early career professionals to further their professional knowledge and share their research with global leaders in psychiatry and meet their peers from other countries.Born and brought up in Srinagar, Dr. Shoib’s love for psychiatry has its roots in childhood.

“It was during my school days when one of my classmates developed a mania-like episode. It led him to drop out of school.  Somehow, I wanted to help him, and yet I felt helpless. However, he rejoined after undergoing treatment. For the first time, I heard the term “psychiatrist” who helped him with the illness. That incident made me feel the importance of this branch and eventually, it became my goal to pursue it,” he recalled.

The huge burden of mental health problems surfaced before him for the first time in the turmoil of 2010. “A lot of patients used to visit the Emergency Out Patient Department and I witnessed the depth of psychological issues among people,” Dr. Shoib said.

He said one in four people experience a mental health problem of some kind every year.  He pointed out that there are multiple and myriad mental health challenges faced by psychiatric patients in the valley.

“From stigma to misinformation, to poor mental health, illiteracy to poverty, continuous turmoil and trauma in the valley is another challenge. Further, there is a poor referral to psychiatrists and late first contact with psychiatrists in the valley,” Dr. Shoib said.

He emphasized that the fellowship is the best award for early career psychiatrists.“The fellowship is the highest award for Early Career Psychiatrists, the assessment is done on the basis of research, academic standing. This is the first instance of a doctor from Kashmir working with directorate health services being awarded such an honor,” he said.

He urged young doctors to take up psychiatry as a career option. “Psychiatrists are the happiest doctors you will see around,” he concluded.