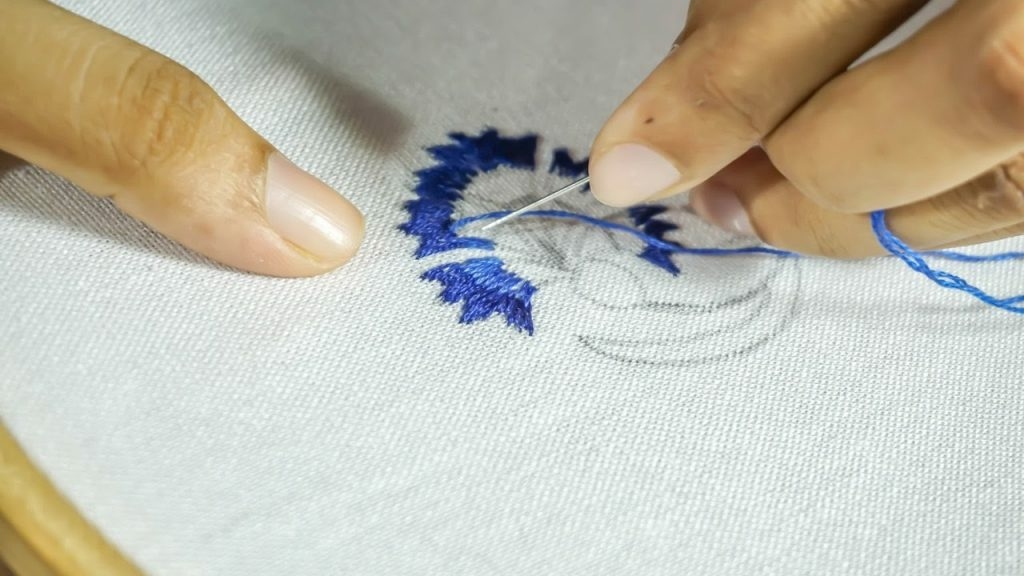 Srinagar: Inside a dimly lit barrack at Srinagar’s high-security Central Jail, a group of women are busy doing hand-embroidery on an off-white crewel sheet.  At a corner of the barrack, copper and steel utensils are sagging from the makeshift wooden shelves covered with newspaper sheets.

Wearing traditional Kashmiri clothes, the chirpy inmates are trying to make the best of their time in incarceration. There are over two dozen women inmates lodged in Central Jail, Srinagar. Many of them have been in jail for more than three years. From highly qualified women to homemakers, several women are facing different charges. Some are under trial and some are convicted criminals.

For them, jail is a place where they can learn new skills so that they could forget their past and start a new life once they are released.

“I came here just seven months ago. I was very depressed when I came here. But with the passage of time, I started accepting this new reality. Therefore, I am keeping myself busy in learning new skills. I am now learning chain stitch. It has helped me a lot,” said an inmate, who has a post-graduate degree under her belt.

Just a few meters away, a neatly done small room doubles up as a tailoring center. A crisply done shalwar suit hangs from the walls as the inmates sit around a sewing machine. “Few of the inmates are learning to stitch here. Most of the girls are into chain stitching,” said an inmate enrolled in the center.

Srinagar Central Jail is one of the biggest prisons in the Kashmir valley. From convicted criminals to under-trial militants, the jail houses more than 600 inmates. This jail has a separate facility for women inmates. For long, this jail was in the news for all the wrong reasons.

Enter 2020, this jail was turned into a reform center with inmates being trained in various vocational crafts besides providing them the best of the facilities. From bakery unit to chain stitch center, Srinagar Central Jail is setting a new template for reformation in Jammu and Kashmir.

Srinagar Central Jail is a part of a major prison reform plan undertaken by the Jammu and Kashmir government to change the concept of prisons. Under the Jail Manual for Superintendence and Management of Prisons 2000, prison is no more a place meant to punish criminals but a center to reform the wrongdoers.

“All inmates are being imparted vocational training so that once they are released they could earn a livelihood,” said an officer.

Official figures reveal that there are 4645 inmates including 4259 under-trials lodged in different jails across Jammu and Kashmir. Of the total prisoners, 4442 are male and 164 female.