PM Modi to launch scholarship for children orphaned by Covid 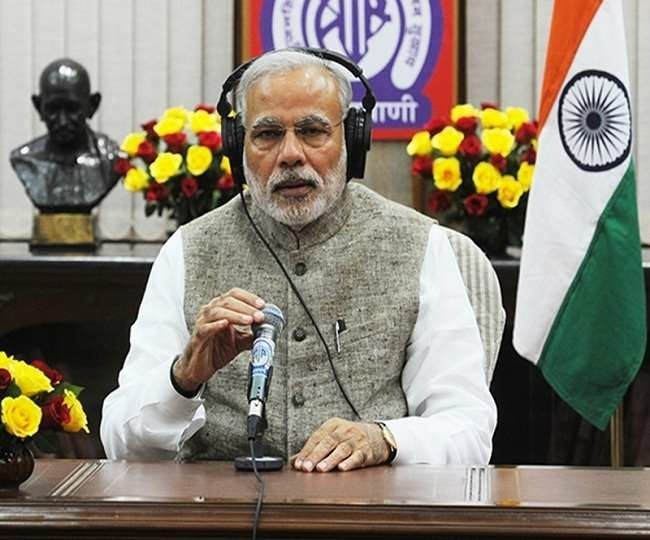 Prime Minister Narendra Modi will handover cheques to the children orphaned by the Covid-19 pandemic and announce a scholarship scheme for them on May 30, Bharatiya Janata Party (BJP) national general secretary, Arun Singh, said on Saturday.

The event will be held as part of a massive public outreach campaign, from May 30 to June 14, to mark the eighth anniversary of the Modi government.

Addressing a press conference, Singh hailed PM Modi as a “reliable, popular, decisive, sacrificing and ascetic leader,” and said that the entire nation is standing with him.

The PM is also slated to interact with the beneficiaries of 16 schemes and programmes spanning as part of the Azadi Ka Amrit Mahotsav in Shimla on May 31, according to a release released by the Prime Minister’s Office (PMO).