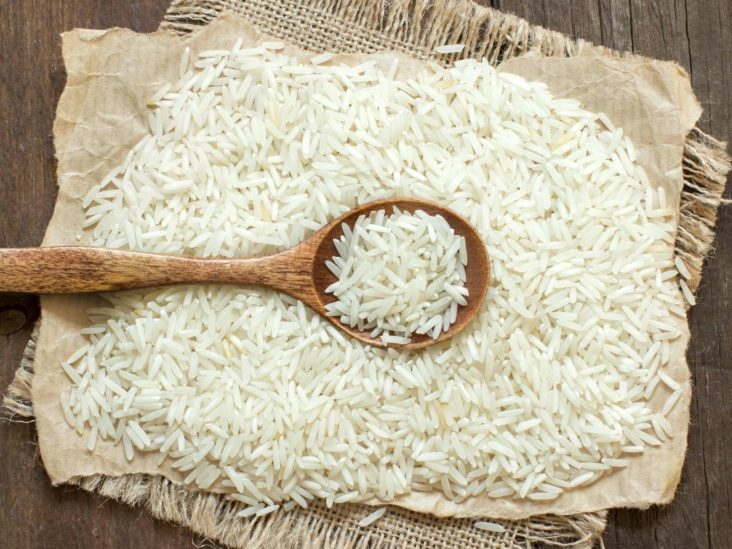 Urges public to not believe in rumors spread through Social Media

SRINAGAR: Director, Food Civil Supplies and Consumer Affairs (FCS&CA), Kashmir has rebutted the news item being circulated in the section of social media regarding Plastic rice distributed among the ration card holders of Kanikadal area in Srinagar.

Giving details, Director, FCS&CA Kashmir said that as soon as some news regarding Plastic rice being distributed among the ration card holders of Kanikadal area in Srinagar came to notice of the Department, Assistant Director, FCS&CA, Srinagar was directed to immediately visit Kanikadal area to ascertain the facts of the matter.

The Assistant Director, FCS&CA, Srinagar visited the spot and met the Public and Mohalla President and in their presence checked the stocks of rice available at the sale centre. On checking the stocks, two bags of fortified rice meant for distribution under the Integrated Child Development Scheme (ICDS) were found having been distributed among the ration card holders. The fortified rice is nutrition rich rice meant for children and provided to them under the ICDS and Mid Day Meal schemes. The extra nutrients including vitamins and minerals are added to broken rice and shaped into rice like kernel using extrusion process. Normally, in post harvesting phase, many essential nutrients and minerals are lost during milling and the polishing process which are later added to make the rice nutritious. This is a well known process of fortification.

Elaborating further, the Director, FCS&CA Kashmir said that two bags of fortified rice meant for ICDS distribution had got mixed with rice bags of PDS NFSA stock and distributed among the rationees as there are no distinct markings on the bags to differentiate the two. Apparently, it seems that while loading the rice bags from the FCI Godowns that house lakhs of rice bags, some fortified rice bags might have been unwittingly got mixed with the normal NFSA rice bags.

The Assistant Director, FCS&CA, Srinagar immediately received back the two fortified rice bags earlier distributed among the rationees and provided them normal NFSA Rice. After examination of the whole stock of 70 Qtls, it was found that 6 Qtls of fortified rice meant for distribution under ICDS/MDM Schemes for 2nd Quarter of 2021-22 were stocked in NFSA stocks, which have now been segregated.

Director, FCS&CA Kashmir has urged the public to not believe in rumors spread through Social Media.