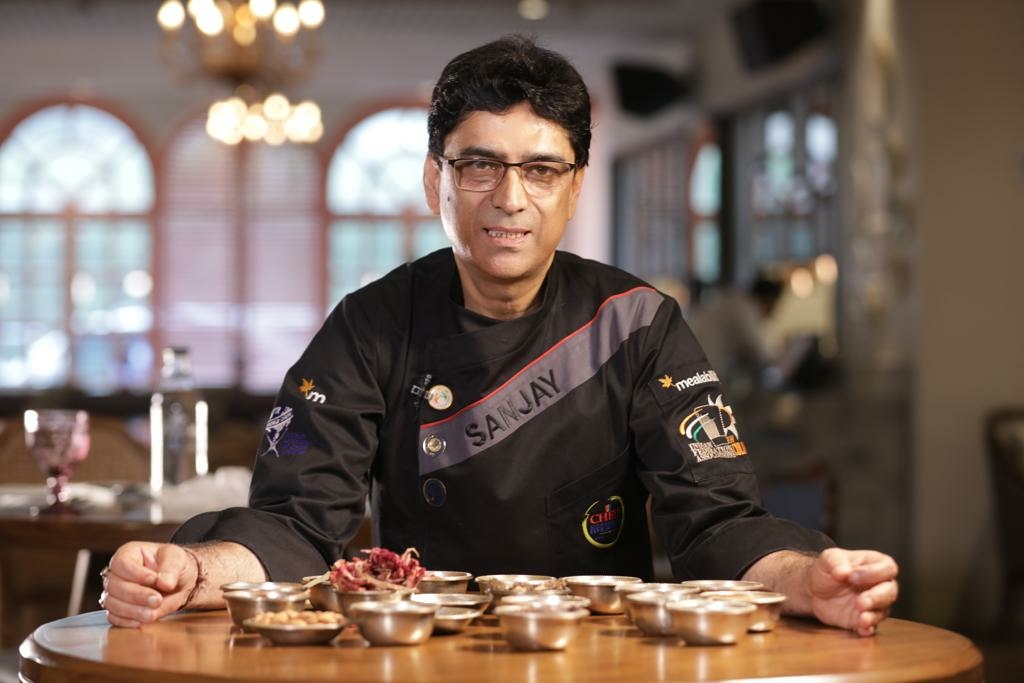 From Gushtaba to Khata Meat and from Bata Haak to Rogan Josh, the festival will highlight the cultural moorings behind the cuisines of Jammu and Kashmir.

“We have rich culture and cuisine. In fact, I would say our culture and food are intertwined. J&K is a melting pot of cultures, food, and art. I want to highlight these moorings through this festival,” Chef Sanjay told The Kashmir Monitor.

Starting May 20, the festival will continue till May 29. More than 15,000 people are expected to visit the festival in 10 days. “We expect 1000 to 1500 guests daily. It will help people of the country to unwind and beat the heat in the cool environs of Patnitop,” he said.

The subtext of the festival is to bridge the regional and cultural divide between Jammu and Kashmir. “Each of our cuisines has something unique. For example, Wazwan is not only the food; it is the whole process, right from washing hands and eating together on Dastar Khawan. Likewise, the Kashmiri pandit cuisine has remained unexplored. Pandit Rogan Josh is something everyone loves to relish. But there has been so much infiltration and distortion. I want to go back to its roots and dig out the original recipe. Similarly, our Dogra cuisine has not gotten its due. Khatta Meat, Rajma, and Dal are something people fall in love with,” said Raina.

What makes the festival unique is that the guests can pick dishes from different cuisines. “ We are not boxing cuisines. A guest can pick one item from one cuisine and a second from another. For example, a guest can order Gushtaba from Wazwan and Khata Meat from Dogra cuisine,” he said.

The food festival comes at a time when Raina is bracing up to relaunch the campaign demanding Geographical Indication (GI) tag for the exquisite Kashmiri Wazwan.

Raina had started a Twitter campaign last year. It, however, slowed down after the Covid wave swept the country. “Now I am restarting it again. Wazwan is our pride and we need to preserve it for posterity. That is why we want GI tag for the cuisine,” he said.

GI status is a sort of trademark or a patent given to the products which are indigenous to a community in a particular geographical region. The GI registration acts as a certificate that the product is made by traditional methods and possesses certain qualities specific to the area and the community.

Wazwan is a multi-course mutton cuisine. It is served to guests who sit on the floor to relish the meal on `tramis’ (bigger copper plates).

The cuisine ranges from seven to 25 mutton dishes with `ferni’ as dessert. Mostly four people eat from a `trami’ as the chef takes turns serving each dish.  Culinary experts count Kashmiri Wazwan among the ‘top three exotic foods’ of India. Last year, Raina had called out television stars for distorting Kashmiri  `Nadru Yahkni’.