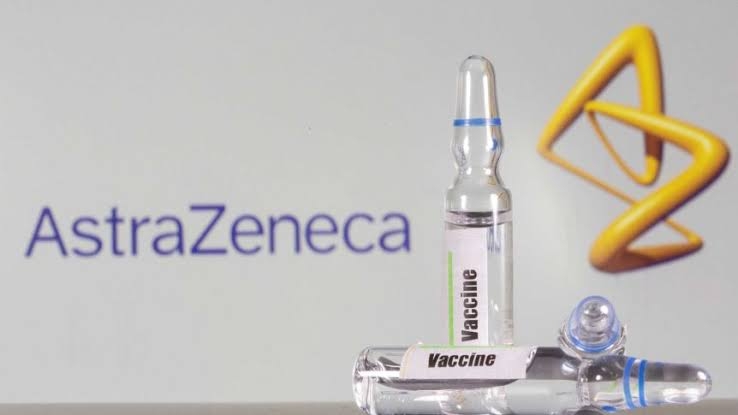 New Delhi: Serum Institute chief Adar Poonawalla said the Oxford-AstraZeneca vaccine could be ready by as early as December and the first 100 million doses could be available by the first or second quarter of 2021.

He did not rule out applying for emergency authorisation of the vaccine saying the decision would depend on the Centre and the safety data from the UK trials, which could be out in two weeks.

The Covid cases surged past 8 mn on Wednesday night (last 1 mn added in 18 days) after touching 79.90 lakh in the government’s 8 am update.

While the cases crossed the 8-million mark on Wednesday night, the recoveries stood at a record 90.85 per cent (over 72 lakh). In the last 24 hours, 43,893 fresh cases were witnessed against 58,439 recoveries. India added the last one million cases in 18 days as against 12 days it took to reach from six to seven million cases.