Not Signal or Telegram: Millions are choosing this Turkish app over WhatsApp 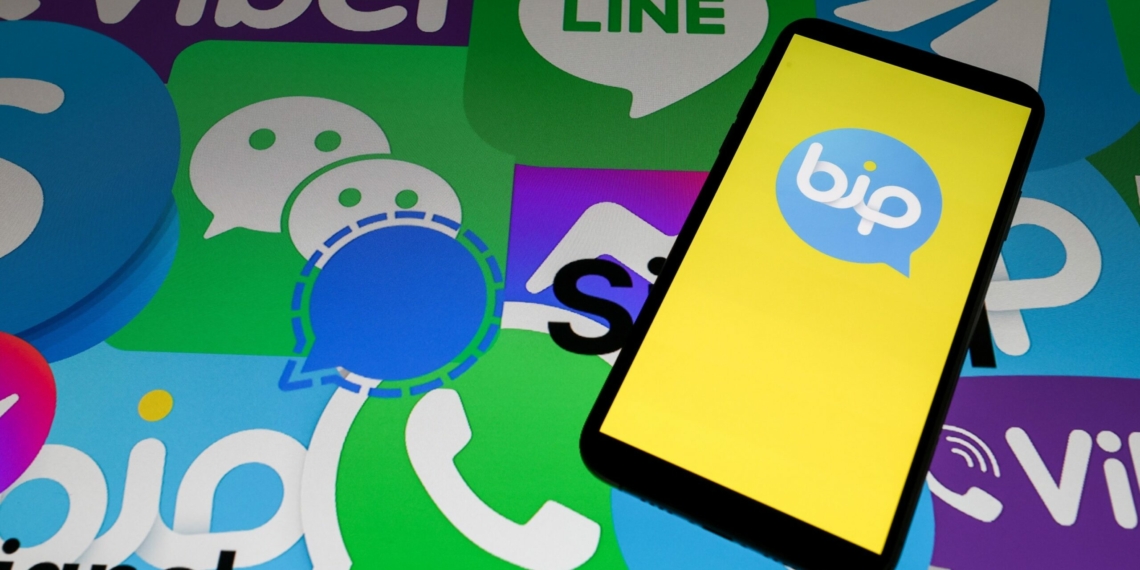 In the last few weeks, millions of users have switched over to Telegram and Signal after a controversial WhatsApp update making people question the privacy issue.

However, it is not just Telegram and Signal that are benefitting from this mass migration. A Turkish messaging application, BiP is also gaining a lot of followers.

According to a report by Daily Sabah, an English daily in Turkey, the number of new users installing BiP has soared into the millions in the days following the update to Facebook-owned WhatsApp’s privacy policy.

“Around 2 million users per day have installed BiP, developed by mobile phone operator Turkcell, over the last few days,” the newspaper quoted Turkcell General Manager Murat Erkan saying on Wednesday, with the figure eclipsing download numbers prior to Jan. 6, the day WhatsApp updated its privacy terms.

The surge in downloads comes after WhatsApp, which boasts over 2 billion users, introduced controversial changes to its privacy conditions that will allow it to share more data with its parent company Facebook.

“A bad neighbor makes one a property owner,” said Erkan, referring to a Turkish saying.

“Some 6.4 million people have switched to BiP since Friday. In this environment, BiP is seen as a safe haven. We are going head-to-head with Telegram right now,” he told Turkish Sabah daily, referring to the rival messaging app, which has also seen a significant spike in users.

The number of people downloading the local messaging app has reached 60 million, according to Erkan, who said they now look to exceed 100 million users in a few months.

The move and widespread criticism this week prompted Turkey’s Competition Board (RK) and Personal Data Protection Board (KVKK) to launch two separate probes into WhatsApp and Facebook over the new data-sharing rules.

Privacy advocates have questioned the move, citing Facebook’s track record in handling user data, with many suggesting users migrate to platforms such as BiP, Telegram and Signal.

Erkan stressed the importance that BiP attaches to user data as well as security and privacy.

“We are like a bank vault here; we do not see anything. We keep user data in encrypted vaults. And only the customer knows the password, and only users can open the safe themselves. So, the customer has the key to the safe,” Erkan explained.