No LGBT flags, we are Muslims’: Kuwait launches crackdown against homosexuality 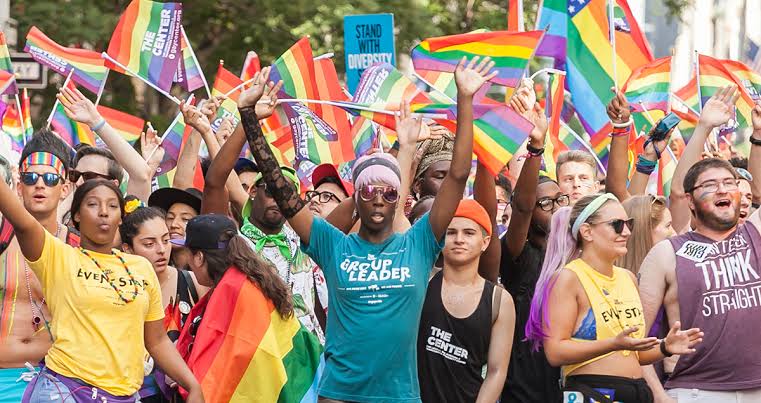 After Saudi Arabia, Kuwaiti has launched a crackdown against homosexuality.

Ministry of Commerce and Industry has launched an extensive campaign against the slogans of LGBT (lesbian, gay, bisexual, and transgender) in the markets.

In a  post on Twitter, the ministry urged citizens to participate in the campaign entitled “#Participate in censorship”, by “reporting about signs or any slogans or phrases calling or suggesting a violation of public morals.”

It explained that the ordinary colors of the spectrum include seven colors, while the flag that violates public morals contains only six colors.

The campaign is in line with a Gulf government orientation to counter attempts to promote homosexuality and legalize it as a human right by Western countries, led by the United States.

On June 5, the Kuwaiti Ministry of Foreign Affairs summoned the Acting Chargé d’Affairs of the US Embassy, Jim Hollisteder, “against the embassy’s publication on its social media accounts of references and tweets supporting homosexuality.”

Gulf Cooperation Council renewed its position by rejecting attempts to market and polish homosexuality through advertisements, films, and positions announced by some international organizations and embassies, in an intrusive approach that contradicts human instinct.