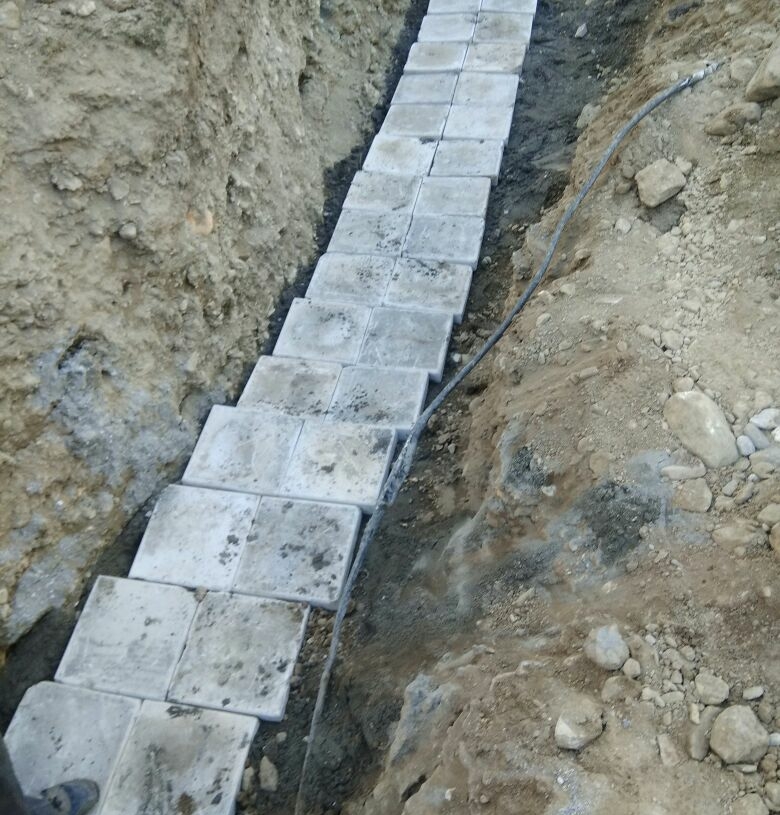 SRINAGAR:  Forget Europe, Gulmarg and Pahalgam are likely to emerge as niche tourist destinations in the country.

For the first time, the Jammu and Kashmir government has replaced electric poles and overhead wires with state-of-the-art underground cable power transmission lines in Gulmarg, Pahalgam, and Sonamarg.

Under Prime Minister’s Development Plan (PMDP Urban & Rural), Power Development Department (PDD) has adopted a western model and done away with the electric poles and overhead cables in the three tourist destinations.

“If you have visited Gulmarg, there were poles inside the bowl itself. It was looking shabby. So we have removed all the poles and overhead cables. Instead, we have laid underground cables. It increases reliability and electricity supply is ensured even during inclement weather. Plus it adds to the beauty of the tourist destination”, said Javed Dar, chief engineer, projects, PDD.

Not only tourist destinations, but PDD has also gone for a makeover of the Sufi shrines to promote pilgrim tourism in the valley.

Under Prime Minister’s Development Plan, PDD has decided to upgrade power infrastructure in shrines located in urban and rural areas with a special focus on improving the aesthetic look of these locations for promoting religious tourism.
Around 29 shrines – 19 in rural areas and 10 in urban areas – have been identified under this project. Estimated at the cost of Rs 13.92 crore, the project involves a smart power system to enhance the beauty of the shrines. Officials said work on 20 shrines has been completed.
“We have given a facelift to major shrines across Kashmir. Some shrines needed DG set back up, some needed some smart facelift. We have ensured that the shrines get a makeover,” said Dar.