Netflix’s next 100 million subscribers to come from India 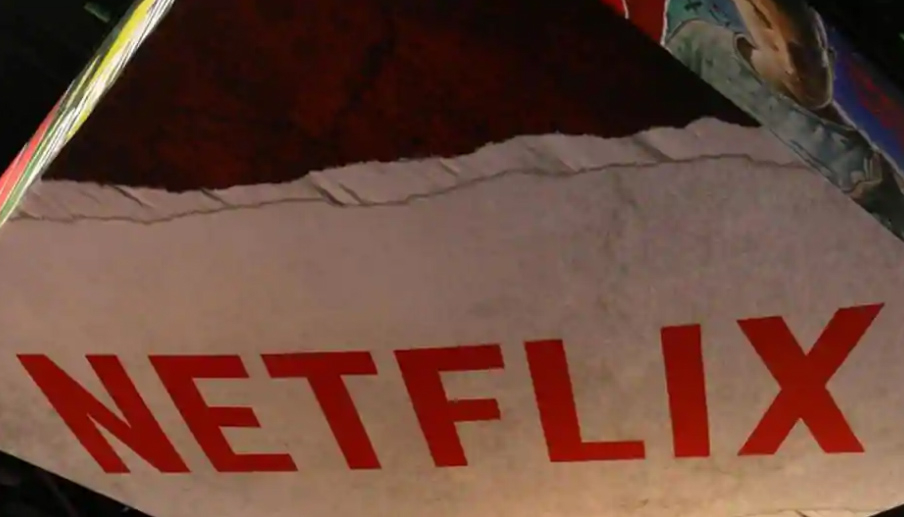 Mumbai : Netflix is betting big on India for its global expansion. The company aims to add about 100 million subscribers from India alone as it aims to tap the Asian market with original content and affordable subscription rates. Netflix has over 50 million users in the US?and roughly 137 million subscribers globally.

“If you think about the opportunity, there’s about 450 million internet users in India and about half of them are watching video on YouTube and services like that, which makes for a very interesting, addressable market,” said Netflix’s chief content officer Ted Sarandos told CNBC on Thursday.

The company, however, faces a strong competition from the likes of Amazon which has also big plans for India. Amazon already offers Prime Video and Prime Music services along with a wide range of Alexa-powered Echo devices. The hardware catalogue includes Fire TV stick that supports popular streaming applications like Sony Liv and even Netflix.

Netflix is also competing with the local players like Hotstar and AltBalaji which have already gained popularity in the budding online streaming space. The success of these players including Amazon is mainly driven by affordable subscription plans and cross-platform licensing deals.

This has forced Netflix to contemplate new pricing models for India. Sarandos said that Netflix is also focusing on bringing in more original content. The company on Thursday announced plans to launch 17 more original productions in Asia including Thai and Chinese language shows. ALSO?READ:?At half a million subscribers, Netflix still a ‘premium’ service in India

Netflix’s Chief Product Officer Gregory Peters last month had said that company was planning to test new subscription models for India and other new markets. “We’ll experiment with other pricing models not only for India, but around the world that allow us to sort of broaden access by providing a pricing tier that sits below our current lowest tier,” he had said.

Interestingly enough, Netflix is giving more priority to India than China where it has entered into a licensing deal with iQiyi, a video streaming subsidiary of Baidu. Netflix, however, has no immediate plans for launching operations independently in China.

“China’s tough for a Western media company to operate in and we’ve not been very active in the market at all — with the exception of licensing some of our shows into the market. And that’s going to be our strategy for a little while,” Sarandos said.

According to a recent PricewaterhouseCoopers report, revenue from OTT platforms YouTube, Netflix and others had crossed Rs 20 billion in 2017. In the next couple of years, the revenues are expected to more than double with India being one of the top 10 markets for OTT services.