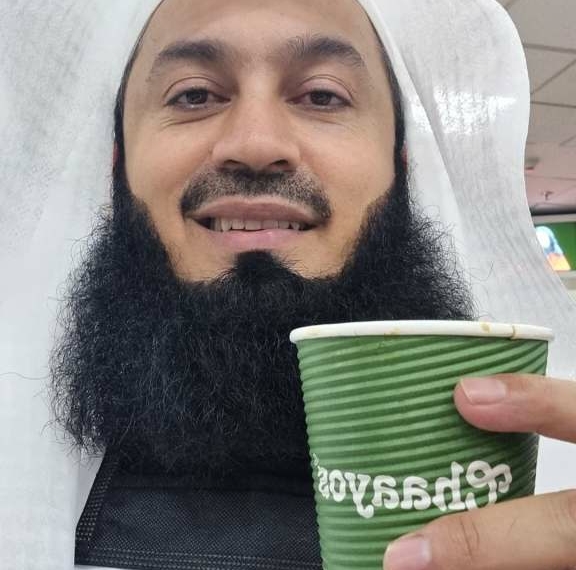 Srinagar: Zimbabwean Islamic scholar Mufti Menk has thousands of followers in Kashmir and over 7.7 million on Twitter.

However, his recent visit to the Valley seems to have irked his followers. “Sorry I can’t follow u anymore my dear Sheikh Mufti Menk… No compromise…” wrote a netizen on Twitter after photographs of Menk with local politicians went viral.

The Zimbabwean scholar had come to Kashmir on a private visit and solemnized ‘nikah’ of the former minister’s son.

Several of his fans wanted to meet Menk and listen to his sermon but were disappointed as he was only seen with the ‘power corridors’.

“Celebrity scholars like Mufti Menk and co always tend to appease the power corridors. They want to retain their celebrity status rather than their Aqeedah, but Allah always exposes the likes of them in front of the Ummah….” wrote another netizen.

However, many came out in his support. “This is nonsense He practiced sunnah (officiated nikah ceremony) irrespective of caste, color, profession & creed. It’s a sign of purity People should stop this nonsense, #muftimenk comes from a religious background, people shd act sensible,” wrote a supporter.“

People out there who targetted #muftimenk are the most insensible people, I don’t understand why people always have to think in a negative way, he is a mufti, he doesn’t discriminate! He was an outsider, he doesn’t know anything about politics & who are you to drag him in such things (sic).”