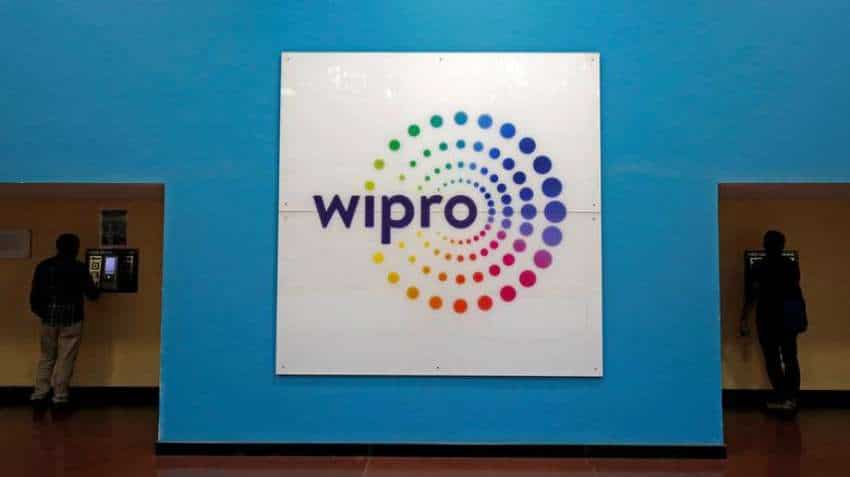 Wipro has sacked 300 employees for working for one of its competitors at the same time.

Speaking at an AIMA event, WIPRO Chairman Rishad Premji said that Premji who has been a vocal critic of moonlighting (the practice of techies taking up side gigs to work more than one job at a time) made it clear that the company had no place for such employees, who even while working with Wipro chose to directly work for rivals, simultaneously.

The Wipro top boss later said that in those specific instances of violation, action had been taken by terminating their services.

“The reality is that there are people today working for Wipro and working directly for one of our competitors and we have discovered 300 people in the last few months who are doing exactly that,” Premji said terming it a “complete violation of integrity in its deepest form”.

The issue of ‘moonlighting’ has emerged as a big talking point in the IT industry ever since Premji flagged the issue in a tweet equating it to “cheating”. Premji had taken to Twitter recently to highlight the issue saying: “There is a lot of chatter about people moonlighting in the tech industry. This is cheating – plain and simple.” Premji’s tweet had evoked a strong response within the industry, with many IT companies raising their guard on such practices. Infosys, last week, shot off a missive to its employees, emphasizing that dual employment or ‘moonlighting’ is not permitted, and warned that any violation of contract clauses will trigger disciplinary action “which could even lead to termination of employment”.

“No two-timing – no moonlighting!” Infosys, India’s second-largest IT services company, had said in a firm message to employees last week.

Infosys’ internal communication titled “no double lives” had made it clear that “dual employment is not permitted as per…Employee Handbook and Code of Conduct”.

It also cited the relevant clause in the offer letter to drive home the point.

“Any violation of these clauses will lead to disciplinary action which could even lead to termination of employment,” Infosys’ mail had said.

IBM India too joined the chorus on moonlighting, terming it an unethical practice.

IBM’s managing director for India and South Asia Sandip Patel had reasoned that at the time of joining, the company’s employees sign an agreement saying they will be working only for IBM. “…notwithstanding what people can do in the rest of their time, it is not ethically right to do that (moonlighting),” Patel had said.

Not everyone agreed, though.

Tech Mahindra CEO CP Gurnani tweeted recently that it is necessary to keep changing with the times and added, “I welcome disruption in the ways we work”.

On Wednesday, Premji while speaking at AIMA’s (All India Management Association) National Management Convention, sought to clear the air around why he took a strong position on the moonlighting issue saying his opinion was “meant more sincerely than people interpreted it to be”.

Premji said that he stands by his recent comments on moonlighting being a complete violation of integrity “in its deepest form”, and cited instances where 300 employees were found to be working simultaneously for Wipro and its competitors.

Asked about the action taken against employees who were working simultaneously for the company as well as for rivals, Premji, on the sidelines of the event later said, that their employment had been terminated for an “act of integrity violation”.

The definition of moonlighting itself is about having another job secretively. As part of transparency, individuals can have candid and open conversations around, say, playing in a band or working “on a project over the weekend”, he explained.

“That is an open conversation which the organization and the individual can make a concerted choice about, whether that works for them or doesn’t work for them as an organization,” he said.

Premji sought to differentiate such cases from those where employees secretly also worked for competitors, and said: “there is no space for someone to work for Wipro and competitor XYZ and they would feel the same way if they were to discover the same situation.” “That is what I meant…so I do stand by what I said…I do think it is a violation of integrity if you are moonlighting in that shape and form,” Premji said.

With the vexed issue now in the spotlight, some industry watchers have been cautioning that employers may consider extra safeguards to protect proprietary information and operating models, especially where employees are working remotely. Companies, analysts have said, could also turn tougher on exclusivity clauses in employment contracts.