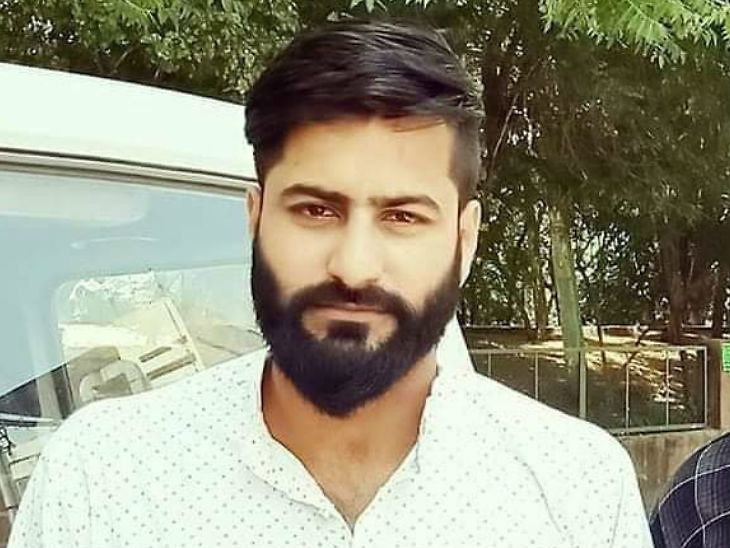 Srinagar: The four friends of the missing PhD Scholar from Srinagar have been called in for questioning and will undergo Narco-analysis test.

Pertinently, Hilal Ahmad Dar, who was pursuing his Ph.D went on missing June 13, 2020 during a trek to high altitude Naranag in the central Kashmir’s Ganderbal district.

While his four other friends returned home on the same evening, Hilal did not. The family and relatives of Dar had staged multiple protests seeking his whereabouts.

The missing scholar is the resident of Bemina locality of Srinagar city.

Quoting police sources, news agency Kashmir News Trust reported that on the repeated requests from the family of missing scholar, police Friday called all the four friends of the scholar to police station Kangan.

“Narco-Analysis tests will be conducted on all these four persons. These tests will be performed in Western State of Gujarat,” the report quoted the sources saying.

Narco-analysis test involves the intravenous administration of a drug (such as sodium pentothal, scopolamine and sodium amytal) that causes the subject to enter into various stages of anaesthesia.

A top police official from the district confirmed that all the four friends will be taken to Gujurat for Narco Test.

“Most probably, a Police party will leave for Gujurat accompanying these four persons tomorrow where they will undergo Narco Analysis Test,” he said. (KNT)