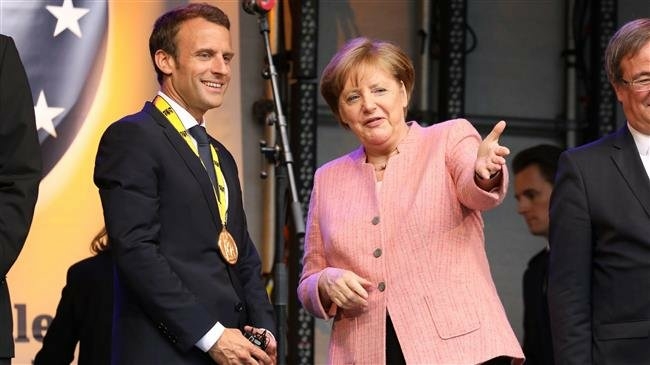 London :German Chancellor Angela Merkel warns the United States against “destroying” the United Nations without having a replacement first.
Merkel made the remarks during a stump speech in Bavaria, where she celebrated multilateralism after a fiery speech by US President Donald Trump against it.
She denounced Trump for thinking “that multilateralism is not the answer to our problems,” describing the US chief executive as “one who only assumes that there can only be one winner in any given situation, who – unlike me – does not believe in win-win situations.”
Trump, therefore, “questions multilateral systems that go far beyond Europe, like the climate protection agreement, the functioning of the United Nations,” she added.
“The United Nations was founded on the ruins of the Second World War. And yes, it is not perfect. We’ve been wanting a reform of the Security Council, for many years. But ladies and gentleman, to destroy something without having built a replacement, that is highly dangerous as far as I am concerned, and can destroy our community of peace sooner than we think,” the German head of state asserted.
On Tuesday, Trump made a point of rejecting globalism and “protecting” American interests during his annual address to the United Nations General Assembly, which was greeted at points with the audience’s derision.
This is not the first time Merkel takes a swipe at Trump.
Back in May, she said Europe could no longer rely on the United States for protection.
The German chancellor says Europe must control its destiny and that it can no longer rely on the US for protection.She urged European Union member states to take the bloc’s destiny into their own hands.