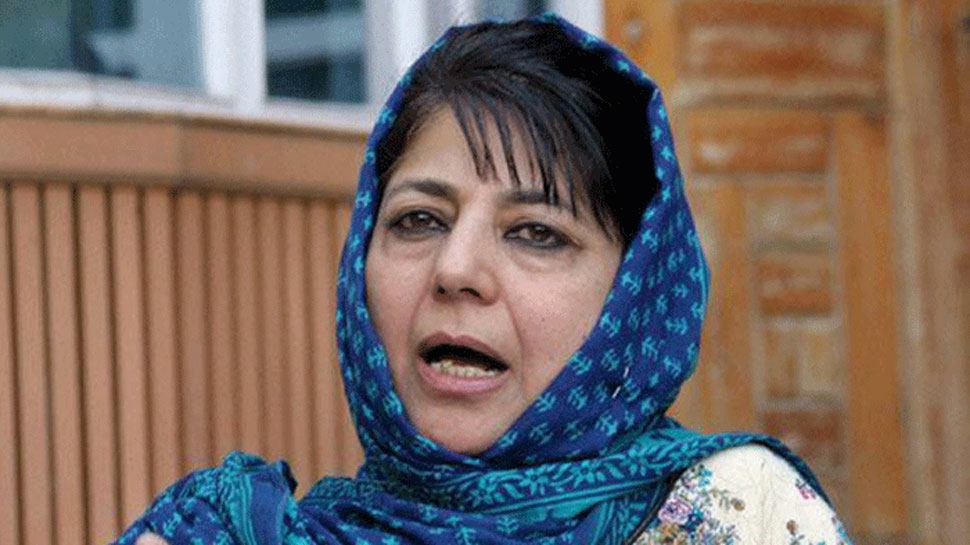 Srinagar, July 10: Former Chief Minister Mehbooba Mufti has urged upon party legislators to get united and work in the interest of party.

A party leader from South Kashmir who along with a couple of PDP legislators met Mehbooba Mufti at her Srinagar based official residence said that party president expressed shock over the behavior of Ansari brothers and other rebellion leaders. The party leader on condition of anonymity said that Mehbooba Mufti asked all the legislators to listen to their conscience.

“She told us that only those will betray party who lack conscience and believe in mundane benefits. She assured us that all the grievances of legislators and party workers will be addressed without any delay and party will be strengthened at gross root level,” the legislator said.