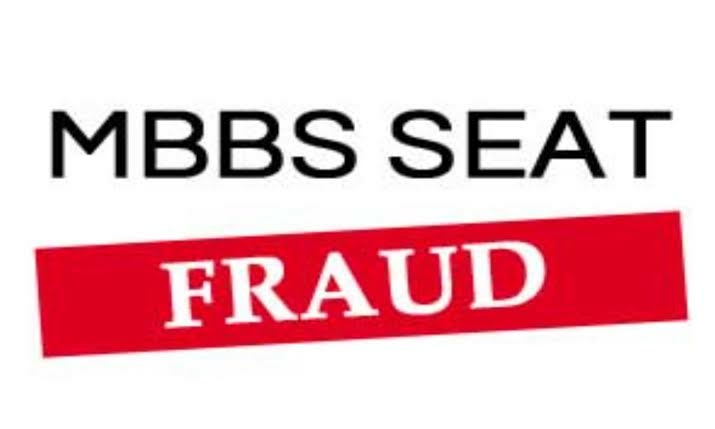 SRINAGAR: A local court in Anantnag has sentenced two persons to three years imprisonment in the MBBS seat racket case.

The case dates back to 2005 when Crime Branch, Kashmir, received a written complaint from Ali Mohammad Dar of Bijbehara against Fayaz Ahmad Bhat of Ashajipora, Anantnag.

The complainant stated that Bhat had assured to arrange an MBBS seat for his son Rameez Ali Dar in MRI College Gulbarga, Karnataka. He had extracted Rs 15.30 lakh from the complainant.

The complainant told Crime Branch that neither MBBS seat was arranged nor the amount was repaid.

“Enquiry conducted into the matter revealed that Fayaz Ahmad Bhat in connivance with Muzaffar Ahmad Khan cheated the complainant. On receiving information, a case under section 420, 120-B-RPC was registered in Crime Branch, Kashmir, and an investigation was set into motion. On completion of the investigation, the charge sheet was filed before the court against the accused. Consequently, two accused were convicted by the court,” said Crime Branch.