Legends League Cricket: Indian and Pakistani veterans battle it out in Oman; revives old rivalry on the field 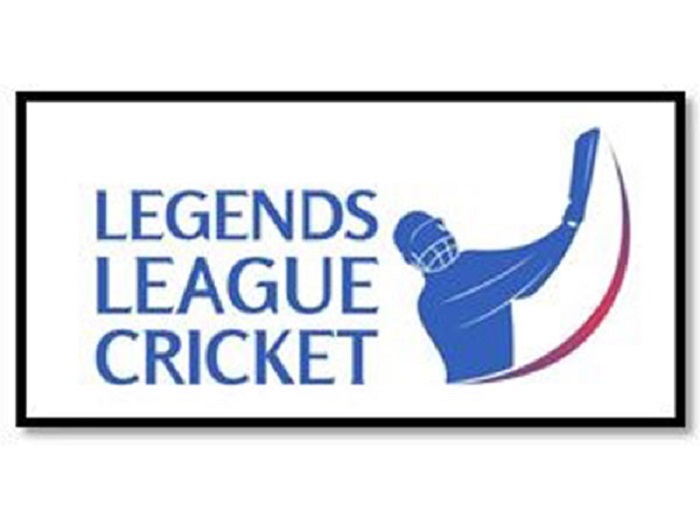 Politics can wait but cricket cannot!

Far from the media glare, Indian and Pakistani cricketing legends are battling it out on the field in Oman.

Coming onto the bowl for India Maharajas in the first match, Irfan Khan struck twice, removing familiar foes Mohammad Yousuf and Mohammad Hafeez in his very first over at the Al Amerat Cricket Ground in Oman.

Irfan Pathan swung the momentum back in India Maharajas’ favor against Asian Lions, getting the wicket of recently-retired Pakistan batter Mohammad Hafez. The former Pakistan all-rounder was caught at the point when he tried to slash one past the off-side fielder.

Soon after, Irfan got Mohammad Yousuf got caught behind for 1. His seam position brought back memories of the vintage left-arm pacer who instilled fear in the minds of Pakistan batters on his maiden tour across the border. Pathan got one to pitch on a good length and move just that much away from the right-hander to take his edge.

The Asian Lions were reduced to 80 for 4 after Irfan’s double strike in Al Amerat.

Legends League Cricket is being played in Oman among three teams – the India Maharajas, the Asian Lions, and the World Giants. The 20-over competition for former superstars is being played from January 20 to 29.

India Maharajas were led by Mohammad Kaif on Thursday in the absence of Virender Sehwag and Yuvraj Singh who had signed up to play for the Indian team in the T20 league.

Former Pakistan captain Misbah-ul-Haq was leading the Asia Lions team on Thursday against the India Maharajas.

India opened the bowling with Stuart Binny who struck in the first over of the tournament, removing former Sri Lanka opener Tilakaratne Dilshan. Manpreet Gony then got the wicket of Pakistan wicketkeeper Kamran Akmal who was looking good to get a big score after racing to 25.