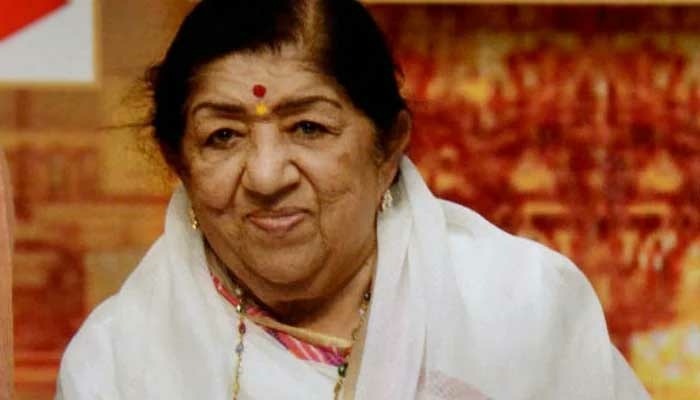 Legendary playback singer Lata Mangeshkar has been shifted to ICU of Mumbai’s Breach Candy hospital after she tested positive for COVID 19.

“Lata Didi showed mild Covid symptoms. So she has been kept in ICU under observation at the Breach Candy hospital as a precautionary measure. The family requests the media to let Lata didi rest and recover and come back home soon,” the singer’s spokesman said.

Later, news of actor Arjun Kapoor and his sister Anshula Kapoor received a rather unfortunate surprise this year for her birthday. Coincidentally, the Ishaqzaade star, Anshula, their cousin, and film producer Rhea Kapoor and her husband Karan Bolani all tested positive for Covid-19 on the eve of Anshula’s birthday.