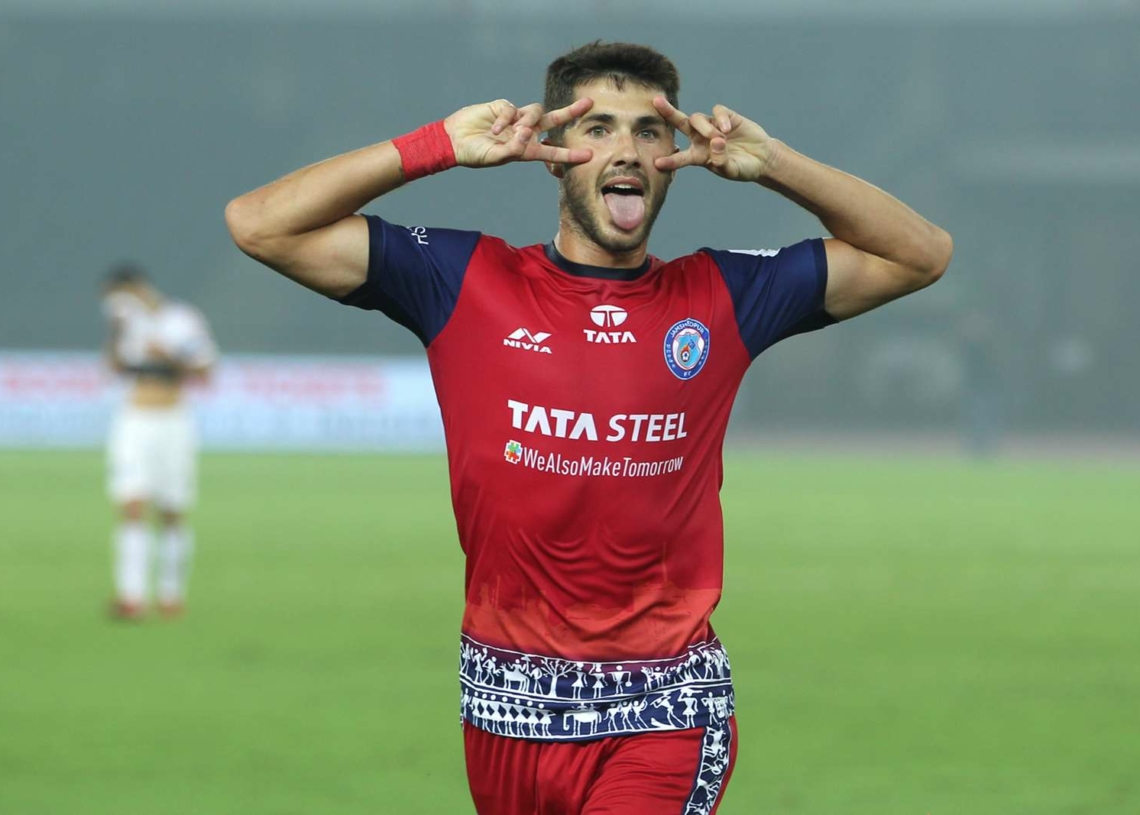 The 28-year-old midfielder joined Jamshedpur in 2018 after spending several years in the second and third tiers of Spanish football.

After starting out with the second team of Atletico Madrid, Cidoncha played for Real Zaragoza, Albacete and Ponferradina in Spain. He impressed for Jamshedpur in the 2018-19 season, scoring and setting up three goals in 12 appearances before picking up an injury.

Cidoncha has a keen eye for goal and threatens with his runs in behind the defence, an aspect of the game the Kerala Blasters have lacked recently. The attacking midfielder-cum-forward can be regarded as a good addition to the Yellow Army and will be the latest in a series of wise moves in the transfer marker, following deals for Rahul KP, Bilal Khan and Mario Arques.

It seems the club is making some smart moves in the transfer market in order to uplift the mood of the Blasters fans after yet another disappointing campaign where they finished ninth in the ISL.