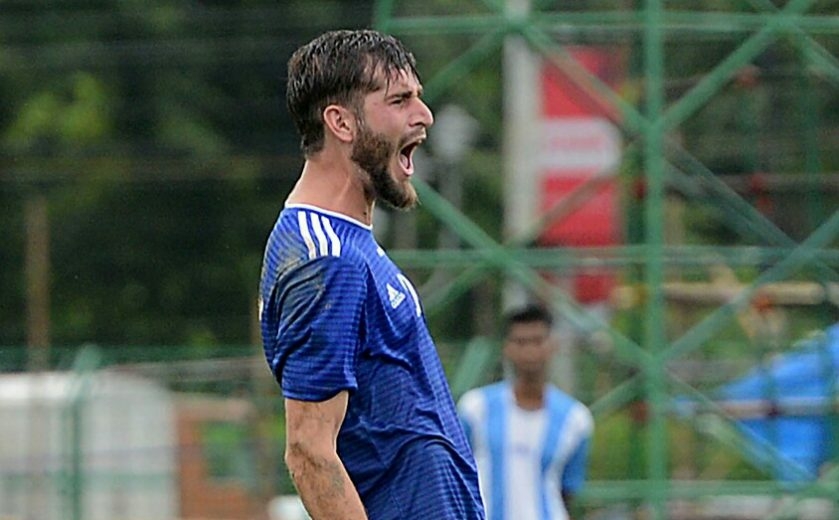 Srinagar: Kashmir valley’s ace footballer Danish Farooq has got a call up for a preparatory camp for the national team by the All India Football Federation (AIFF). Sources said Danish, who plays as a midfielder for Indian Super League club Bengaluru, has been asked to report to an AIFF camp to be held in Pune.

Danish, who is popularly known as ‘Kashmiri Ronaldo’, had shot to fame after playing for the Real Kashmir Football Club. He had begun his career by playing for a local team Chinar Valley FC and later joined the J&K Bank Football Academy at the age of 13 from where he joined the JK Bank football team as their mainstay.

Danish also played for  Lonestar Kashmir in 2015. Later in 2016, he joined Real Kashmir where he was given the number 10 shirt. Danish was the joint highest goal-scorer for Real Kashmir in the 2017–18 season and that is when his popularity grew.

The Kashmiri footballer joined the club Bengaluru FC in June last year and Danish has always maintained that playing for the national side was his ultimate goal. Incidentally, Danish happens to be the son of popular Kashmiri footballer of the yesteryears Farooq Ahmad, who has represented Jammu and Kashmir in the Santosh Trophy and also played for the famous Kolkata club Mohammedan Sporting.