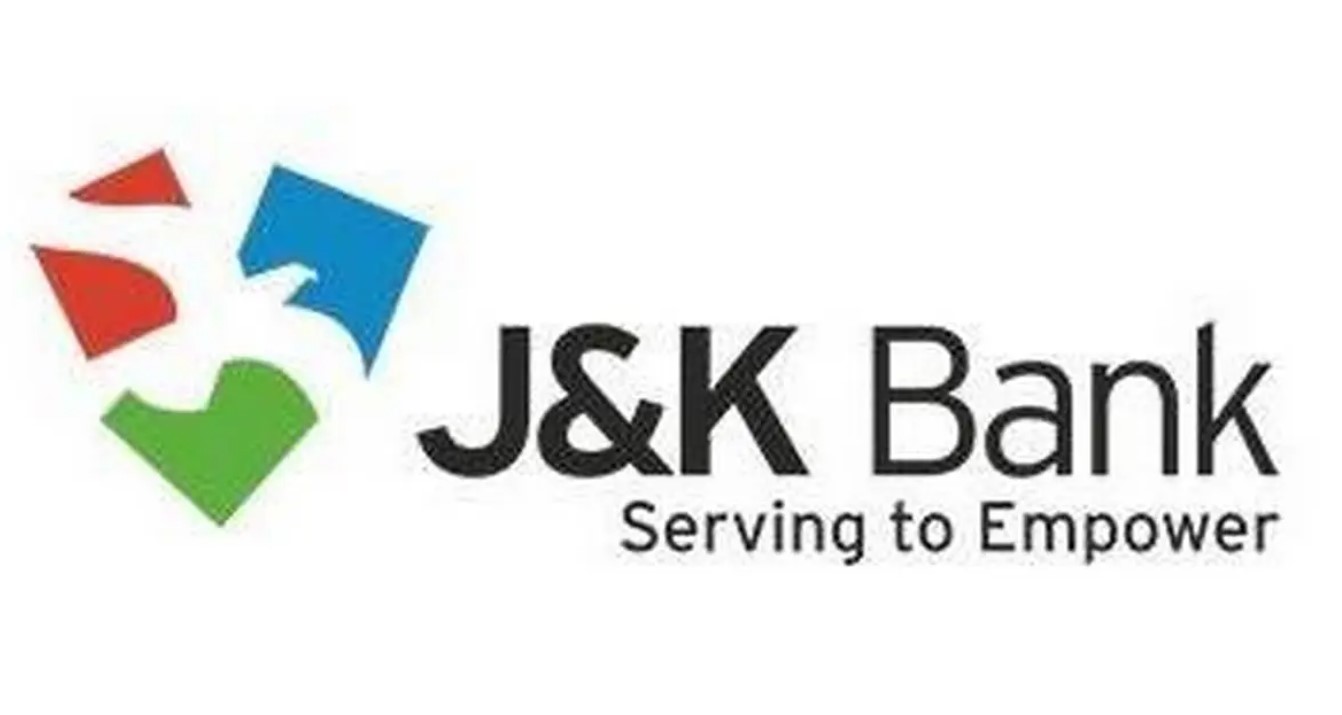 Srinagar: The Kashmir Traders Alliance (KTA) has requested J&K Bank management to reverse the recent ‘decision’ regarding the imposition of “Commitment Charges” on the remaining balance of loans and credit lines granted to businesses.

In a statement issued here, President of KTA, Aijaz Shahdhar, stated that this was the first time in the history of J&K Bank that borrowers were being forced to pay for loans or the percentage of loans that they actually didn’t take out or use. The bank has refrained from charging these fees perhaps in recognition of the hostile work environment earlier.

According to the RBI’s instructions, the financing banks were not required to levy commitment fees; rather, this was a voluntary decision that depended on the banks’ judgement, KTA stated.
According to the statement, “if the bank’s argument was that they could have earned interest on the loan’s unused portion had they lent it to other borrowers, the question could be asked about the gap between their credit flow and permissible limit of lending, which continues to be enormous despite some recent narrowing.”

KTA urged the bank to reverse its decision to impose commitment fees keeping in view the condition of businesses in Kashmir.