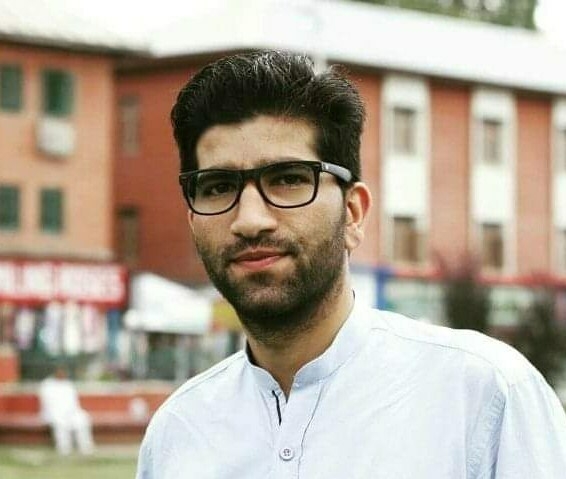 The incident is not only tragic and shocking for the family of the young journalist but the entire media fraternity in Kashmir is pained at his sudden demise, KEG said in a statement on Thursday.

KEG expressed solidarity with the family members of the young journalist and said it shared their pain and agony equally.

According to reports Javed suffered a massive heart attack near Hyderbeigh Pattan while travelling to Srinagar from Baramulla Thursday morning. He was shifted to a nearby trauma hospital where doctors declared him as brought dead.

Javed Ahmad hails from Watergam area of Rafiabad and had recently got married as well.

Russia to supply Egypt with 25 million doses of coronavirus vaccine