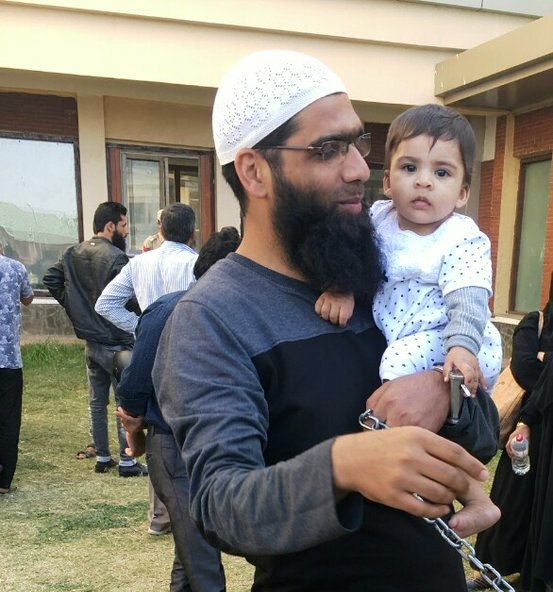 Srinagar, Oct 2: A Srinagar court on Tuesday extended the judicial remand of Journalist Asif sultan till October 10.
Sultan was, on September 8, sent to judicial remand till September 22, which was eventually extended to October 1.
Sultan, an Assistant Editor at a local magazine Kashmir Narrator, was picked up by police from his home in Batamaloo area of Srinagar on late evening of August 27.
Following concerns raised by journalist unions, Sultan was presented to court on September 1 but remained in police custody for another week over his alleged involvement in militancy-related incidents.
Police had also seized his laptop, cell phones and other documents.
Sultan’s family and the magazine strongly refute the allegations and claim they have been falsified by police.
International Federation of Journalists (IFJ), Reporters Without Borders have condemned Sultan’s detention and asked the government to release him.