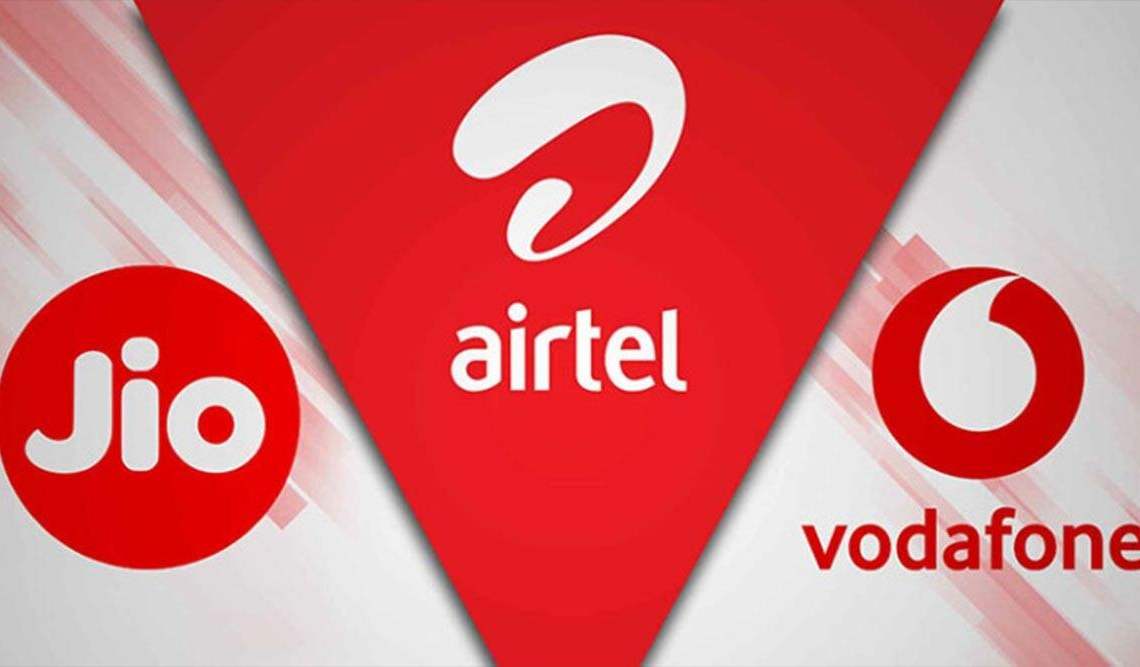 In contrast, Vodafone Idea lost 8.33 lakh subscribers during August, although its losses were less than July.

Jio continued to outpace rivals in subscriber gains, adding 6.49 lakh wireless users in August, as its mobile base swelled to 44.38 crores.

Vodafone Idea lost 8.33 lakh mobile subscribers in August as its wireless users count dipped to 27.1 crores, according to data released by the Telecom Regulatory Authority of India (TRAI).

Notably, the troubled operator — that got a shot in the arm with a relief package announced by the government recently — has plugged its subscriber losses to an extent, given that it had lost 14.3 lakh users in July.