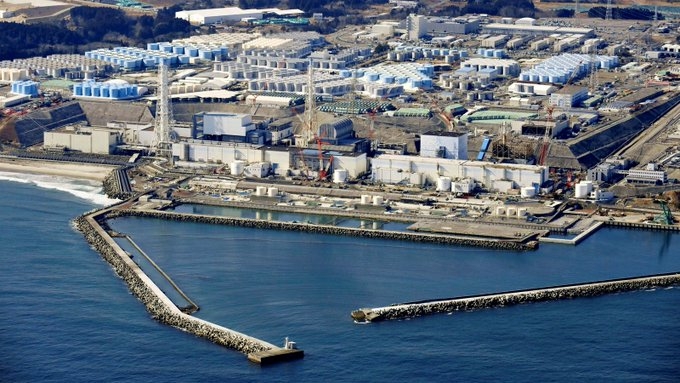 Japan has decided to release more than 1 million tonnes of contaminated water from the destroyed Fukushima nuclear station into the sea, reports said on Tuesday.

China, meanwhile, has opposed the move, terming it “extremely irresponsible.”

Ir said that Japan has argued the water release is necessary to press ahead with the complex decommissioning of the plant after it was crippled by a 2011 earthquake and tsunami, pointing out that similarly filtered water is routinely released from nuclear plants around the world.

Nearly 1.3 million tonnes of contaminated water, or enough to fill about 500 Olympic-sized swimming pools, is stored in huge tanks at the Fukushima Daiichi plant at an annual cost of about 100 billion yen ($912.66 million) – and space is running out.

“Releasing the … treated water is an unavoidable task to decommision the Fukushima Dai-ichi Nuclear Power Plant and reconstruct the Fukushima area,” Prime Minister Yoshihide Suga said of the process that will take decades to complete, the Reuters report said.

The decision comes about three months ahead of the postponed Tokyo Olympic Games, with some events to be held as close as 60 km (35 miles) to the wrecked plant. Former Japanese Minister Shinzo Abe in 2013 assured the International Olympics Committee in pitching for the games that Fukushima “will never do any damage to Tokyo.”