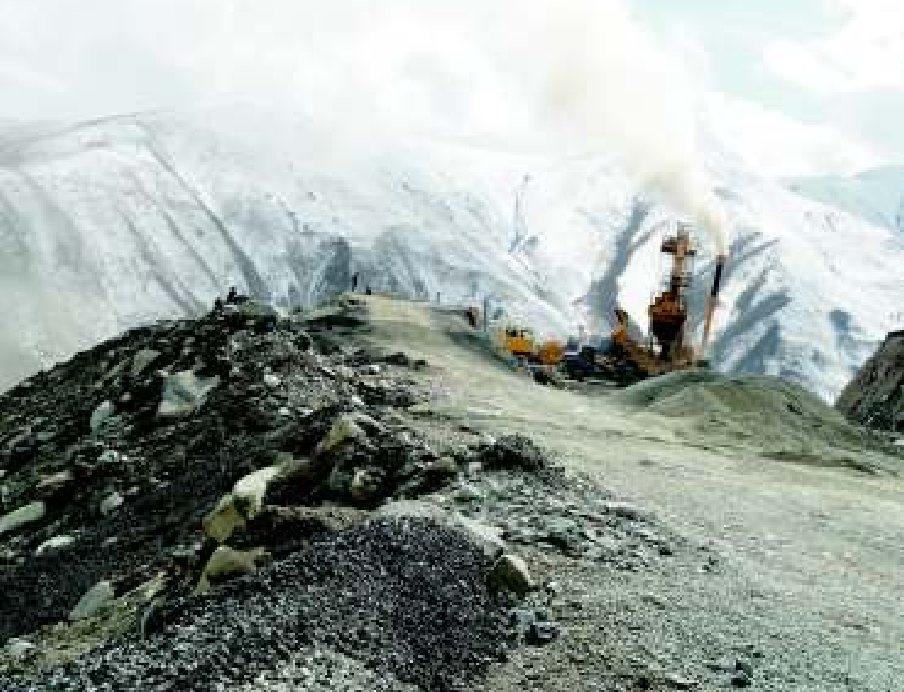 Srinagar: Jammu and Kashmir has been declared the fifth highest landslide susceptible region in the country

Data accessed by The Kashmir Monitor reveal that in the last seven years, Jammu and Kashmir witnessed 184 landslides causing a huge loss of life and property.

The data suggest that Jammu and Kashmir is the fifth highest landslide susceptible region in the country.

Even Uttarakhand, Sikkim, Himachal Pradesh, and Meghalaya, which have similar topography didn’t witness so many landslides.

Uttarakhand as per the data witnessed mere 33 landslides in the last five years, while Sikkim, Himachal Pradesh, and Meghalaya recorded 31, 101, and 48 landslides during the same period.

To prevent loss of life and property, the Geological Survey of India(GSI) has initiated National Landslide Susceptibility. The GSI is trying to classify the areas as per their susceptibility.

In Jammu and Kashmir, 28890 km has been mapped for its vulnerability to landslides. A total of 7465 polygons have been mapped during the exercise.

An official told The Kashmir Monitor that the majority of the landslides are being witnessed in Chenab and Pir Panchal regions.

“The most vulnerable spot is the Srinagar- Jammu National Highway, which is repeatedly witnessing shooting stones and landslides. In Rajouri, Doda, and Poonch, landslides also occur in upper reaches,” he said.