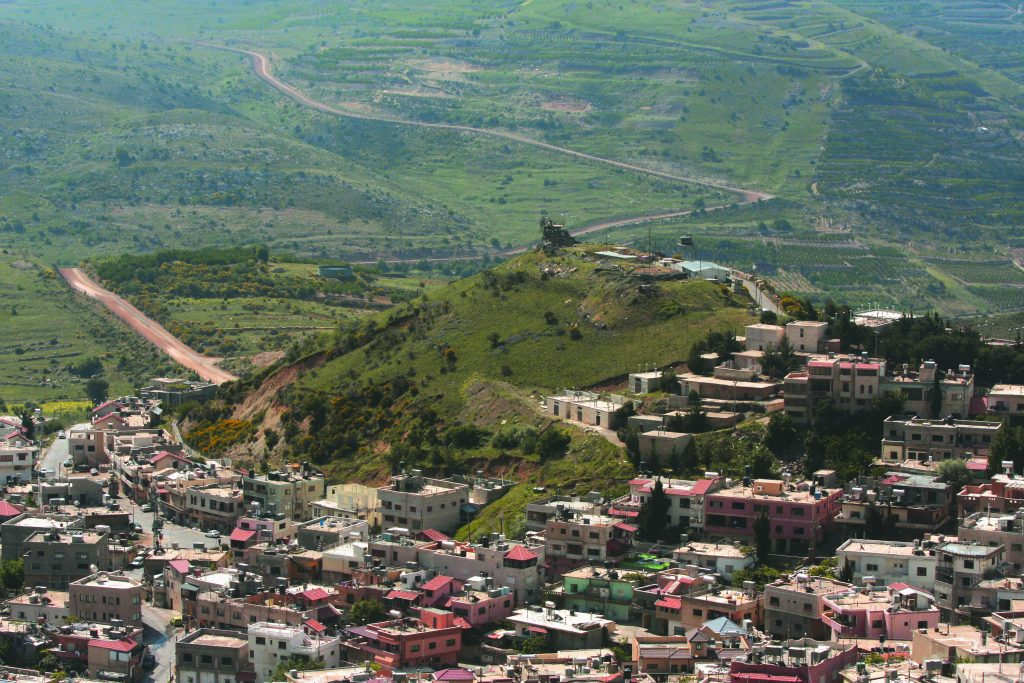 Israel has decided to double the Jewish settler population in the Golan Heights, 40 years after it annexed the territory captured from Syria.

Prime Minister Naftali Bennett, who held his weekly cabinet meeting at the Mevo Hama community in the Golan, vowed this was the “moment” to boost the number of Jewish Israelis living in the territory.

“Our goal is to double the population in the Golan,” the right-wing Bennett said as he presented his one billion shekel ($317 million) programme to improve housing, transportation, tourism, and medical facilities in the area.

Around 25,000 Israeli settlers live in the Golan Heights, along with some 23,000 Druze, who remained on the land after it was seized by Israel in the 1967 Six-Day War.

Israel annexed the territory on December 14, 1981, in a move not recognized by most of the international community.

Former US President Donald Trump, widely viewed as pro-Israeli, granted US recognition to Israeli sovereignty over the Golan in 2019.

“It goes without saying that the Golan Heights is Israeli,” Bennett said Sunday, noting the Trump recognition and what he described as the “important” fact that President Joe Biden’s administration had “made it clear that there is no change in policy”.

Shortly after the Biden administration took office in January, Secretary of State Antony

Blinken suggested there were legal questions surrounding Trump’s move, which Syria condemned as a “flagrant violation” of its sovereignty.

But Blinken indicated there was no thought of reversing course, especially amid the ongoing Syrian civil war.

Israel and Syria, which are still technically at war, are separated by a de facto border at the Golan Heights.

Sunday’s meeting was temporarily delayed after the premier’s 14-year-old daughter tested positive for the coronavirus, sending Bennett into isolation, but a vote on the plan was still expected.