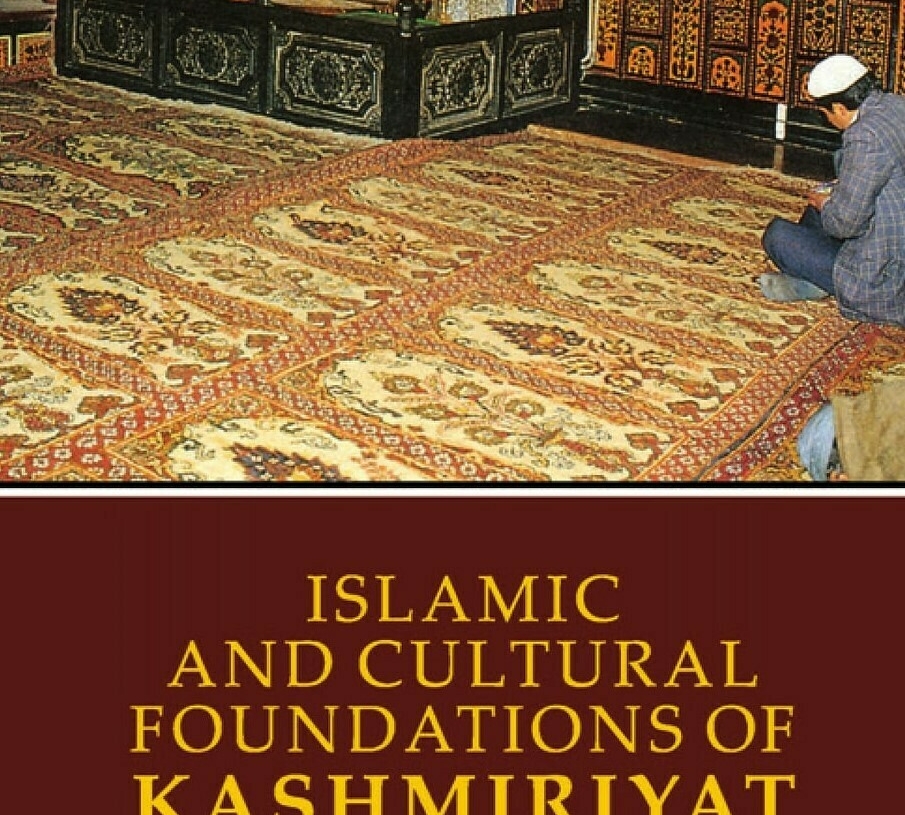 Published more than eight years after the passing away of Prof. Khan in April 2013, the book as per the publisher traces Kashmir’s history as an ‘outward looking and culturally self-assured society, tied closely to the rest of the Indian subcontinent, but maintaining unique traditions available to both Muslims and non-Muslims’.

The essays of the book dwell upon the role of saints and ritual in Kashmir, the Persian influence on Kashmir and several other related topics. The book also caps a lifetime of research into the history of Kashmir especially its cultural heritage with chapters like ‘The Mystical Career and Poetry of Nuru’d-Din Rishi Kashmiri’, ‘Re-Evaluation of Mir Saiyid Ali Hamadani’s Historical Role’ and The Rishi Movement as a Social Force in Medieval Kashmir.

Even as the book has been made available for sale online and ready to hit the stalls in Kashmir, it has already generated a lot of curiosity among readers.

“….I have just ordered it; so excited….I am certain I will be referring to it extensively in ongoing work. I have always admired Professor Mohammad Ishaq Khan’s scholarship,” well known historian Mridu Rai said in a Facebook post.

“Looking forward eagerly, knowing the quality and caliber of its author’s scholarship. God bless his soul. Ishaq Saheb went too early. Yet his contribution in his professional sphere is superb, qualitatively as well as quantitatively,” said veteran journalist Mohammad Sayeed Malik in another post.

Prof. Khan was Professor and Head of the Department of History and Director of the Centre for Kashmir Studies. He also held the Shaikhu’l-’Alam Chair at the University of Kashmir. He was awarded the Senior Leverhulme Research Fellowship by the Oxford Centre for Islamic Studies in 1992. His major publications include Perspectives on Kashmir: Historical Dimensions (1983); Experiencing Islam (1997); Kashmir’s Transition to Islam: The Role of Muslim Rishis (4th edn, 2005); History of Srinagar, 1846–1947: A Study in Socio-Cultural Change (3rd edn, 2007); an anthology of poems entitled Kashmir: Humanity Stifled (2007); and Biographical Dictionary of Sufism in South Asia (2009).

It is pertinent to mention that Prof. Khan’s work has been acknowledged by renowned scholars like Richard Eaton, Annamerie Schimmel, Francis Robbinson and others.