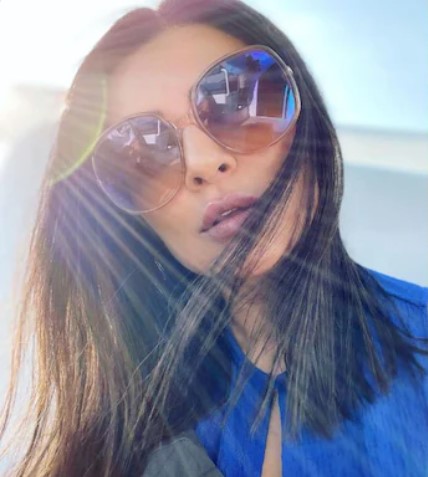 “47 finally!!! A number that has consistently followed me for 13 years now!!! The most incredible year is on its way….I’ve known it a long time…and I am thrilled to finally announce its arrival!!!” she wrote on Instagram

One of the fans wrote, “Are you getting married this year?”.

“What do you mean by a number that has consistently followed me for 13 years?” asked another

Sushmita Sen’s daughter Renee too dropped a post for her mother and announced that she is entering the ‘best phase of her life’. “As you enter the best phase of your life, I just wanted to say thank you… You have the biggest and most forgiving heart… to be your daughter is God’s greatest blessing…You have created a legacy that is unmatched and I am so lucky I am witness to that every day…As I’m getting older I realize why you said the things you did and for showing me how discipline and consistency will always make me one step closer to me achieving my dream… most importantly, thank you for making Alisah and me strong, independent women who live life on their terms!” she wrote.

On the professional front, Sushmita has ‘Taali’ where she is set to play the role of transgender activist Gauri Sawant.