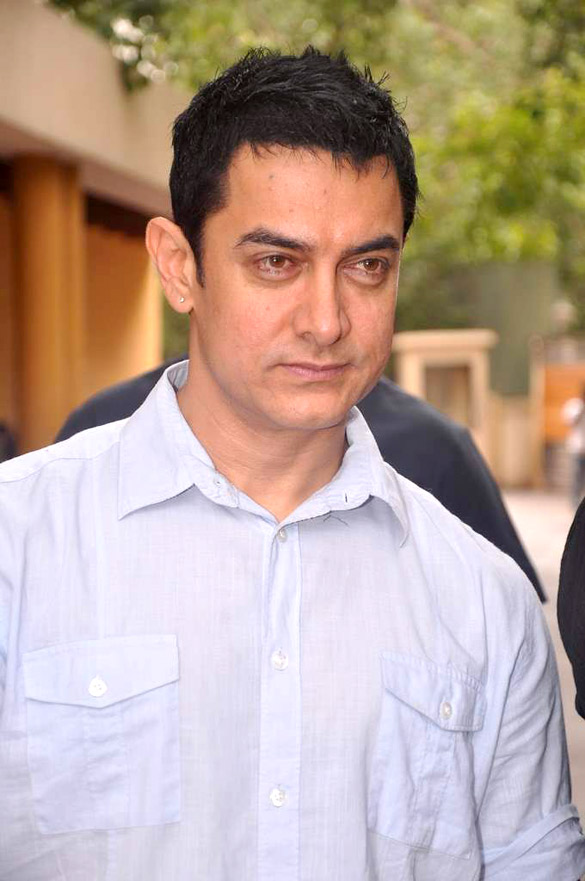 New Delhi:  After  Laal Singh Chaddha tanked at the box office, superstar Aamir Khan has decided to take a break from acting.

Aamir emphasized that this is perhaps the first break he is taking from acting in his 35-year-career.

“I feel I have been working for 35 years and I have single-mindedly been focused on my work. I feel that it’s not fair to people who are close to me. This is the time I feel I have to take some time off to be with them and actually experience life in a different way. I am looking forward to the next year, a year-and-a-half in which I am not working as an actor,” he added.

Aamir’s revelation about taking a break from acting comes months after his film ‘Laal Singh Chaddha‘ failed at the box office. (Agencies)