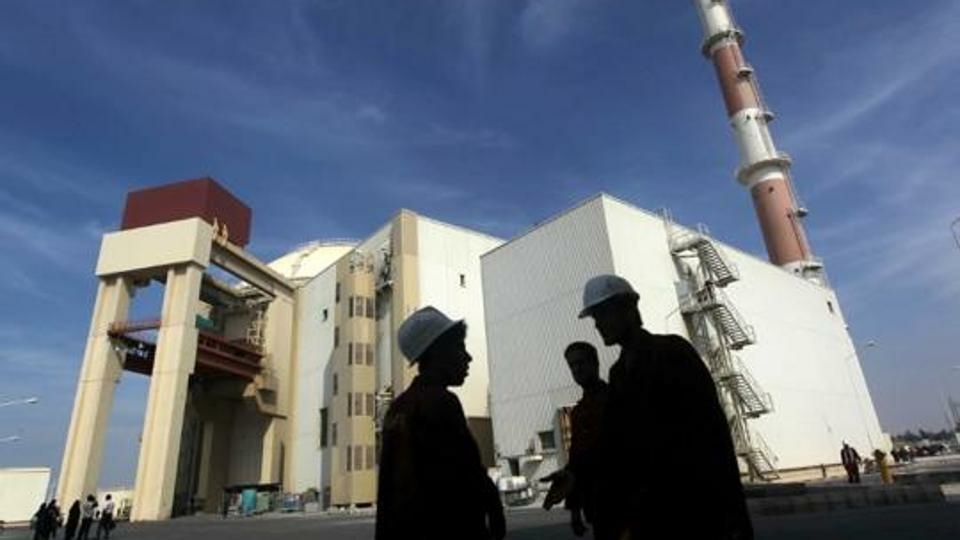 Vienna:Iran has stayed within the main curbs on its nuclear activity imposed by its deal with major powers despite the U.S. pullout from the pact, but could be quicker to provide extra access to inspectors, the U.N. atomic watchdog indicated.

In its first such report since President Donald Trump announced Washington’s withdrawal on May 8, the International Atomic Energy Agency said Iran had complied with limits on the level to which it can enrich uranium, its stock of enriched uranium and other items.

It did, however, rebuke Iran for dragging its feet over so-called “complementary access” inspections under the IAEA’s Additional Protocol, which Iran is implementing under the deal.

“The Agency … has conducted complementary accesses under the Additional Protocol to all the sites and locations in Iran which it needed to visit,” the IAEA said in a confidential report that was sent to member states and seen by Reuters.

“Timely and proactive cooperation by Iran in providing such access would facilitate implementation of the Additional Protocol and enhance confidence,” it said.

The report came with France, Britain and Germany scrambling to salvage the deal’s core bargain of sanctions relief in exchange for restrictions on nuclear fuel production. Trump is reimposing U.S. sanctions against Tehran, threatening to scupper the deal and prompt Iranian retaliation.

Trump sees various “flaws” in the deal, including that many of its restrictions lapse over time and that it does not address Iran’s ballistic missile programme or its role in regional conflicts like the wars in Syria and Yemen.

Some Western companies like French oil giant Total have already said they may have to quit Iran because of the U.S. move. Senior officials from the other countries that signed the deal – France, Britain, Germany, Russia, China and Iran – are meeting in Vienna on Friday to discuss next steps.