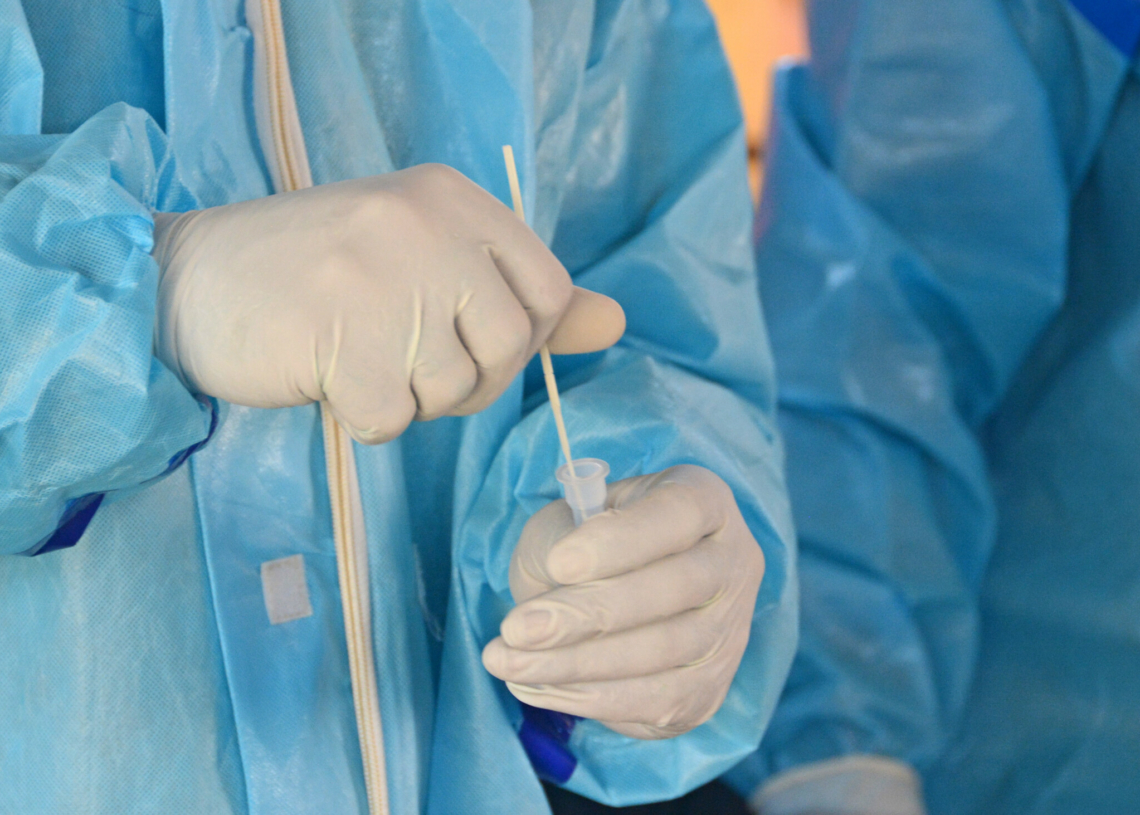 With improvement in the country’s Covid-19 situation and pick up in the vaccination drive, several states/UTs have allowed schools and colleges to reopen for offline classes.

Daily cases have been hovering around 40,000 for the past few weeks in India. However, some states in northeast and Kerala have been witnessing a surge in Coronavirus infection, though last week’s data suggest plateauing in the number of cases in these states, too.

As the Covid scenario remains under control, several states/UTs have announced the reopening of schools for offline classes. Schools in Delhi reopened for classes X to XII from Monday. The Maharashtra government has also announced the reopening of physical classes in schools in both rural and urban areas from August 17; Uttar Pradesh to reopen schools for intermediate students from August 16. The Odisha government had already reopened schools for students of classes 10-12 on July 26 after a gap of more than three months. Northeastern state Meghalaya is also looking to reopen educational institutions after mid-August. Karnataka has recently announced to resume offline classes for students of Class 9-10, and for pre-university college students from August 23.

Globally, the Delta variant is still causing more trouble for many countries. China yesterday reported more Covid-19 infections in its latest outbreak of the disease. Many Chinese cities added rounds of mass testing in the bid to limit locally transmitted infections. The highly infectious Delta variant has been detected in more than a dozen cities in China since July 20. Officials have ordered local governments to keep close track of infections and close loopholes in control efforts. The UK has reported 25,161 new coronavirus infections on Monday. According to health department data, between August 3 and August 9, the number of cases has surged 5.2% compared with the previous seven days.