‘I will be a millionaire on that day’: Cryptocurrency, the latest buzz among young Kashmiris 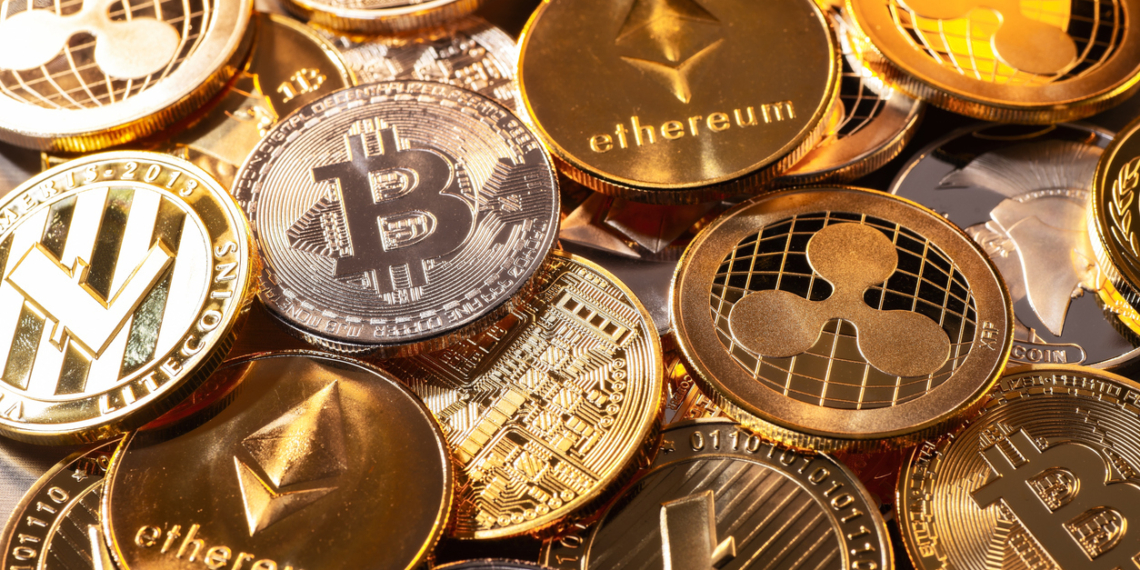 Srinagar: “When will SHIB touch Re. 1?” “Will Bitcoin touch 100,000 dollars by the end of this year?” These are some of the questions thousands of Kashmiris want answers for as the world of cryptocurrency has begun opening up to the youth in Kashmir too.

Cryptocurrency is finding more and more takers across Asia with India among the top five countries where people own such digital coins, a recent report by Business Insider shows.

As per the report, youngsters, between the ages of 18 to 34, in Tier II and III cities are leading the charge in terms of crypto adoption in India.

In Kashmir, thousands of youth have set up accounts and are buying and selling cryptocurrency on popular trading exchanges like WazirX, COINSWITCH Kuber, and CoinDCX.

“I have been using WazirX for six months now. Have invested around Rs 60,000 in several coins but my favourite these days is SHIB Inu. I hope it touches Rs 1 by the end of this year or early next year. If it does, I will be a millionaire on that day,” says Adil, 25, a youth from Srinagar’s uptown area.

WazirX, the country’s largest crypto exchange by trading volumes, recently reported a 2,648% growth in user signups from Tier II and Tier III cities. The exchange has over 7.3 million users and has amassed trading values worth over $21.8 billion in 2021 alone.

With the buzz increasing, the Indian government is working on regulations and investors are pouring money into crypto firms. As per the report, Coinbase backed CoinDCX became the country’s first billion-dollar startup in the crypto space last week.

“The cryptocurrency industry is steaming hot. 2021 has seen an accelerated interest in the crypto space as companies look to gain exposure to the market. A number of

sectors floundered in FY21, given the challenges of doing business in a pandemic environment. Fintech, for the most part, was not one of them,” Sharan Nair, chief business officer of Coinswitch Kuber, another top exchange in the country, told Mint recently.

While many invest in cryptocurrency for short term gains, the majority of the investors in Kashmir who spoke to The Kashmir Monitor say they have jumped into the Crypto world aiming at large, long-term gains.

“I have invested Rs 5000 in SHIB INU coin when it was priced Rs 0.000600. I bought 83 lakh SHIB coins. I hope and pray that in the next five years, the coin touches at least 1 rupee,” said another young investor from Srinagar who wished anonymity.

On March 4, 2020, a three-judge bench of the Supreme Court had quashed the ban that the RBI had imposed on trading in cryptocurrencies like Bitcoin in April 2018.

On May 31 this year, the RBI had directed banks not to cite its 2018 ban as a reason to deny banking services to customers dealing in cryptocurrency. “It has come to our attention through media reports that certain banks/regulated entities have cautioned their customers against dealing in virtual currencies” by making a reference to the ban it had imposed, an RBI circular said.